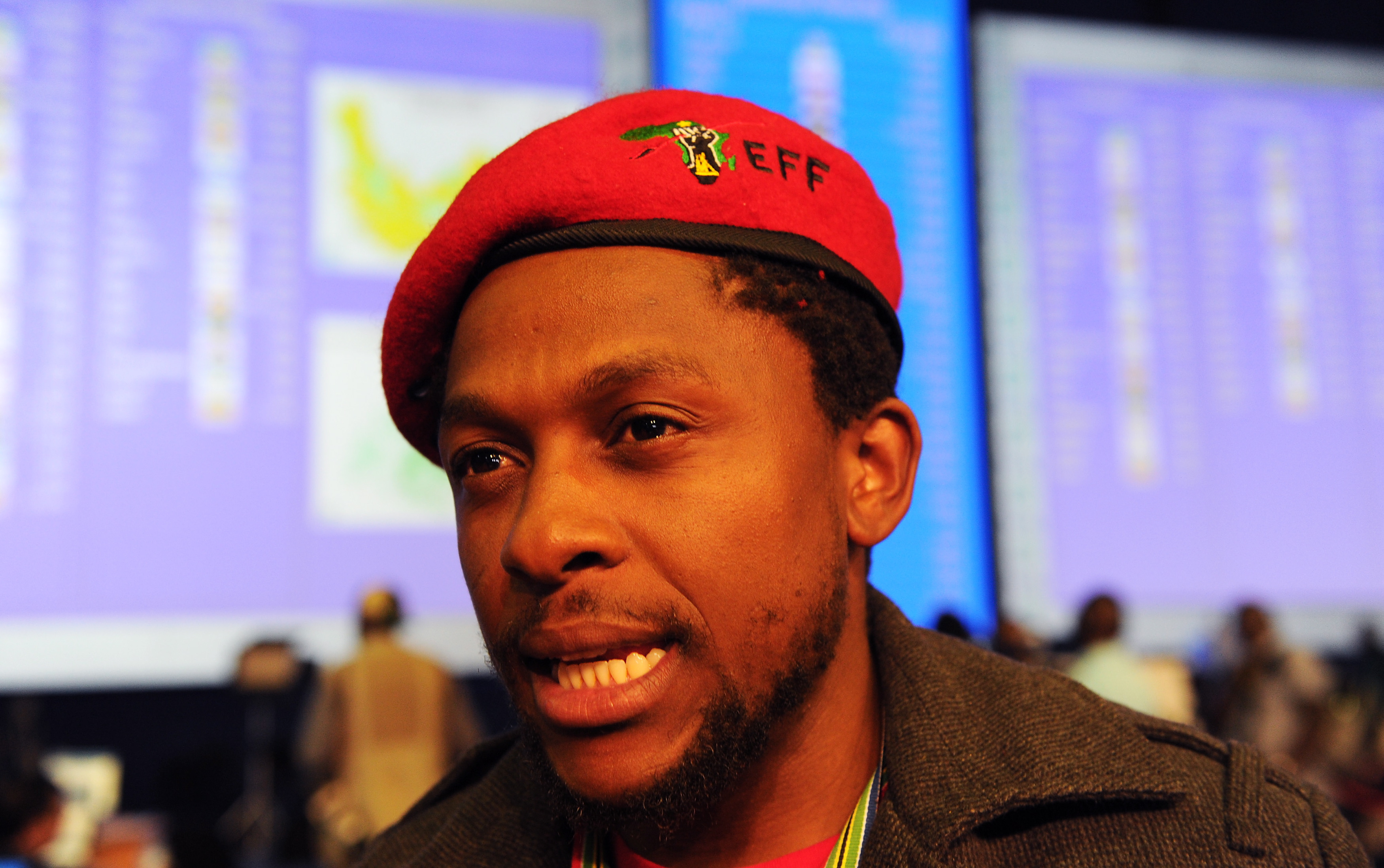 MDANTSANE - The Economic Freedom Fighters (EFF) has been criticised with regards to who funds the party.

One of the EFFs key funders is an alleged cigarette smuggler and tax dodger, Adriano Mazzotti.

WATCH: Did The People’s Bae slay on eNCA? Ndlozi in news anchoring debut

The EFF&39;s Mbuyiseni Ndlozi said that in 2013, the EFF announced it would be open about who was funding the party.

EFF party spokesperson, Mbuyiseni Ndlozi pointed out that after the party lost a court case requiring it to pay a steep registration fee, Mazzotti came forward and helped the party with funding.

He said the party had no knowledge of Mazzotti&39;s chequered past, and to this day the party considers it to be nothing more than rumours in the media.

*View the attached video where Ndlozi further explains his party&39;s relationship to Mazzotti.