WATCH: No one was left hanging in ANC nomination disputes: Duarte 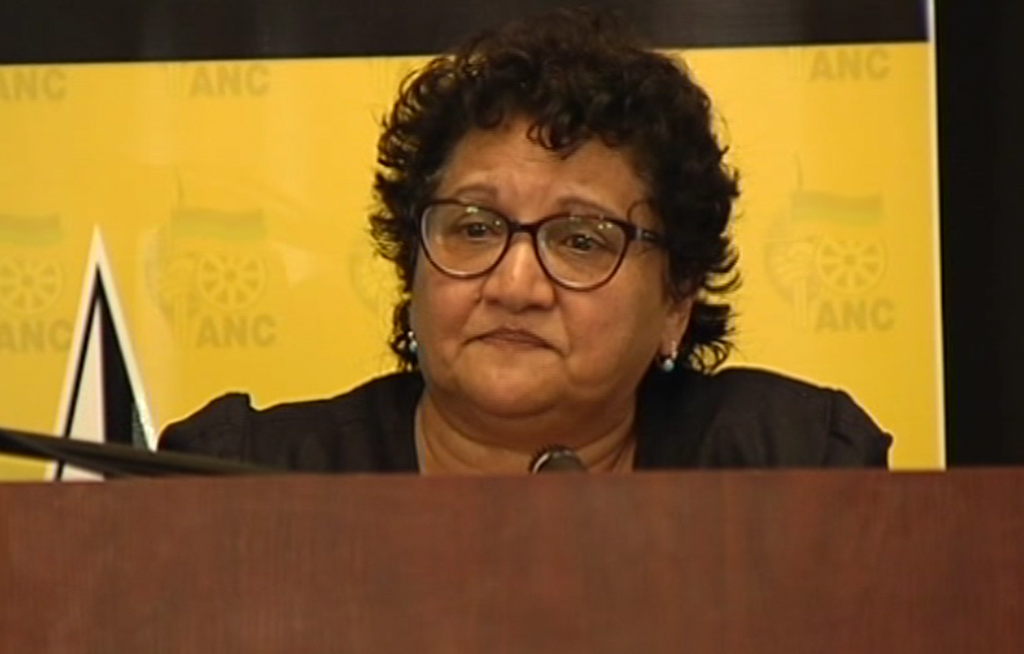 The ANC in the Free State briefed the media on the outcomes of its Provincial General Council.

She said the power to elect the ruling party&39;s leader is in the hands of the branches.

According to Duarte, the party has been "meticulous" in resolving disputes raised by branches and individual members and "no one was left hanging."

Some supporters of presidential hopeful, Cyril Ramaphosa boycotted the Free State PEC, calling it a sham.

ANC Free State chairman, Ace Magashule&39;s term in office ended earlier this year and disgruntled members are therefore disputing the legitimacy of his leadership in the province.

WATCH: ANC FS spokesperson Thabo Meeko says they don’t believe the Bloemfontein High Court judgment on the PEC will have a bearing on the PGC. pic.twitter.com/SPKxXzgy7W

WATCH: Free State Chair Ace Magashule says there is no room for anarchists in the ANC. ANCFS pic.twitter.com/xCDzuyYAXI

Members met to decide who the province&39;s preferred candidates will be ahead of the ANC&39;s December elective conference.

Meanwhile, the South African Communist Party (SACP) will be contesting by-elections in the Free State independently on Wednesday.

Last week, President Jacob Zuma visited the Free State in a bid to address problems in the tripartite alliance and admitted the ANC had failed in this regard.

Duarte also referred to this rift on Tuesday evening, saying all that remained to be done was to canvas at ground-level for votes for the ANC.