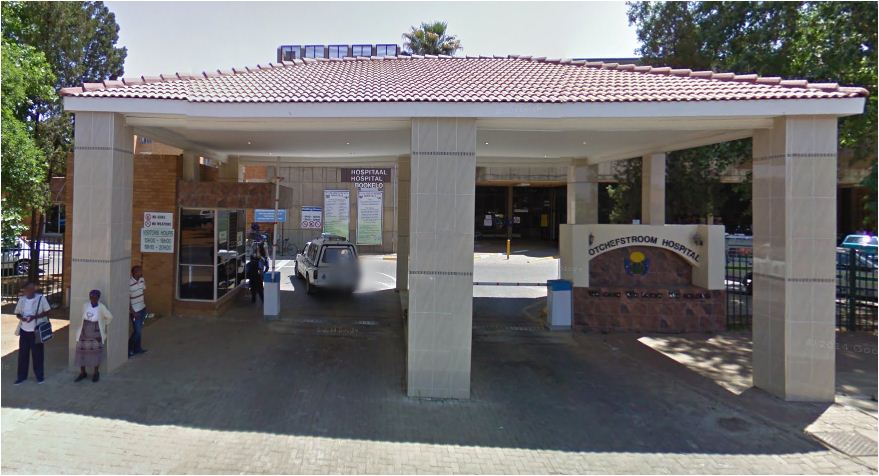 A ward at the Potchefstroom Hospital was under quarantine because of a suspected Ebola patient.

The National Health, Education and Allied Workers&39; Union (Nehawu) is calling on its members to strike on Wednesday.

The union says medical staff are expected to work in poor conditions in the province and it wants the presidency to intervene.

Long lines were the order of the day at Potchefstroom Hospital on Tuesday.

Nursing staff say this is the norm at the hospital and that is why they want to strike.

Nehawu wants its members to protest in the streets of Mahikeng on Wednesday.

The Health Department is concerned about the disruption and says it will prioritise critically ill patients and emergency cases.

The department says nurses and doctors who are willing to work must show up for work.

In April, Cabinet placed the North West Health Department under administration after a month-long strike by health professionals.

On Sunday, national government took over control of the province as a whole - the first time the national executive has taken over an entire province&39;s administration.