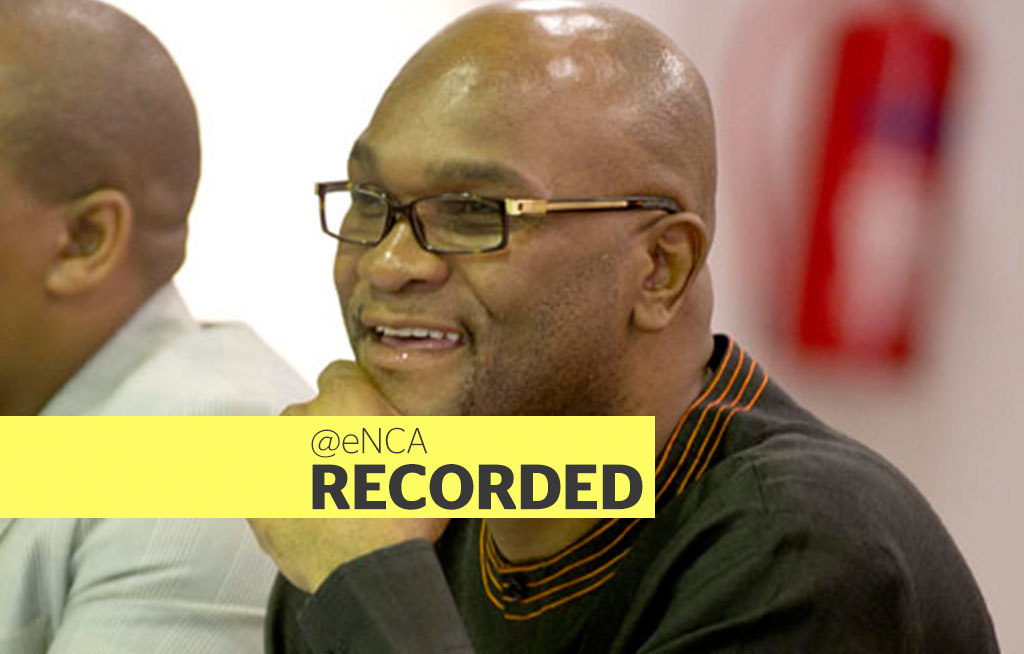 Nathi Mthethwa report back on party strategy and tactics?.

* Editor's note: The session is now finished. You can watch a recording above.

Johannesburg - Policy discussions are expected to start in earnest this morning, at the ANC policy conference in Nasrec.

But ANC NEC Member, Nathi Mthethwa, has briefed the media now on the strategy and tactics commission.

Mthethwa states 'radical economic transformation' is moving beyond the beachhead captured in 1994. #ANCNPC

Mthethwa reiterates the ANC is 'a broad church' united in project of national democratic revolution to defeat racial oppression. #ANCNPC

BRICS, says Mthethwa, is an attempt to redress the global imbalance of power skewed towards the #GlobalNorth.#ANCNPC

Mthethwa suggests ANC could do more to show how the party fights corruption & may reveal names if needed. #ANCNPC

Asked about Guptas, Mthethwa says current affairs werent dealt with and thinks such details will come out from sectoral commission. #ANCNPC