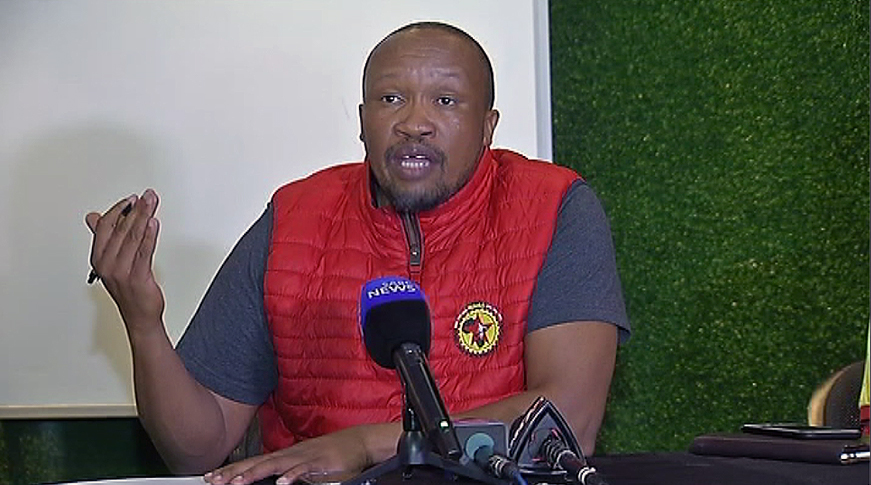 But he says workers have rights too.

In a media briefing on Friday, Jim said, "Whilst we sympathize with the public which has been a victim of the strike we take a view that employers must take full responsibility for having inconvenienced our people."

Numsa, which is leading the strike action, had issued a statement on Friday morning saying no deal had been struck with any of the affected employers.

The message was different on the ground near Rustenburg in the North West, where Thari buses were seen on the road in Lethabong. Also, at Park Station in Johannesburg, Autopax company buses were selling tickets and loading long-distance travellers eager to reach their destination for the Easter holiday.

The industrial action, which affected commuter bus services, especially long distance services, began on Wednesday. There were long queues at bus stations as commuters, in possession of paid bus tickets, were left stranded.

The National Union of Metalworkers of South Africa (Numsa) and the Transport and Services Workers Union (Taswu) have rejected the 9 percent wage deal.

The union is expected to inform the public Saturday if it will stop the mass action.