WATCH: Out with apartheid-era names and symbols 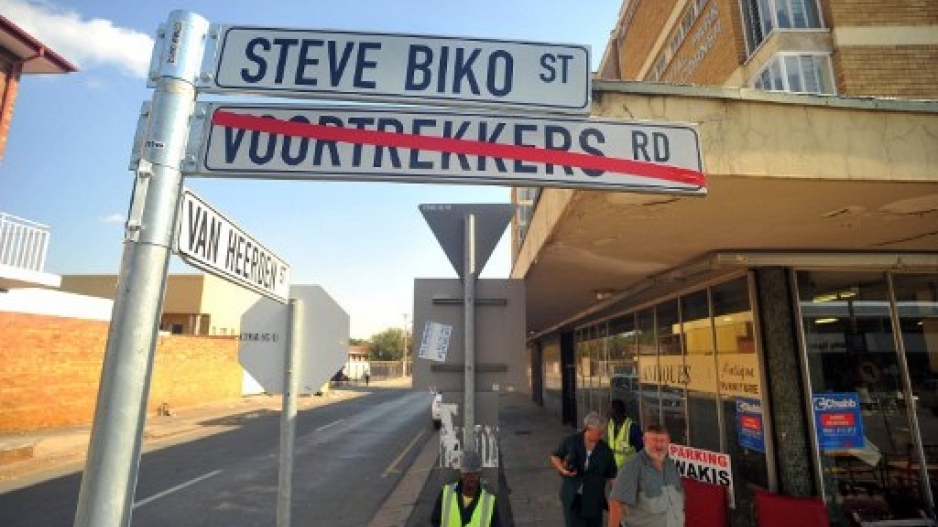 The City of Tshwane will now be able to remove Apartheid-era street names.

Some say lessons can be drawn from the events that unfolded in Germany after the fall of Adolf Hitler at the end of World War II.

Concerted efforts to reconstruct Germany kicked in, part of which was the removal of Nazi symbols across the country.

As the country marks Freedom Day, eNCA&39;s Lirandzu Themba takes a look at whether enough has been done to move South Africa beyond its dark past.

Watch the full report above.