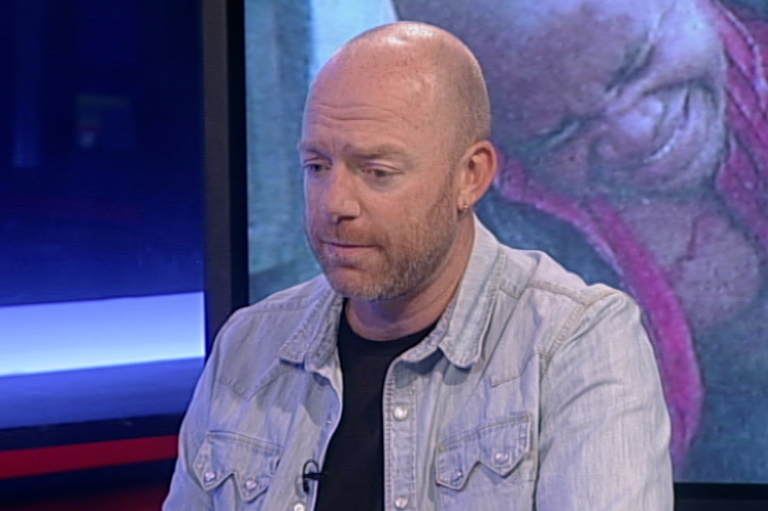 JOHANNESBURG - Police  in Gauteng are offering a reward of up to R100,000 for information that may lead to the arrest and conviction of a suspect who killed a Mozambican national

Police say they are doing all they can to arrest those responsible for the murder of a Mozambican national in Alexandra on Saturday.

The attack on Emmanuel Sithole was caught on camera by Sunday Times photographer James Oatway.

Sithole was killed by a group of men armed with a wrench and knives.

He was stabbed in the upper body and later died in hospital.

Oatway spoke to eNCA about the incident.

He said that he was doing his job and didn&39;t have time to react until after the event.

A team of police officers have been dispatched to find the men responsible for Sithole&39;s killing.

They are calling on the community of Alexandra to come forward with any information.

“With regard to the incident of Mr Emmanuel Sithole, we have tasked our national tracking teams to work around the clock to try their level best to track down those perpetrators," said police spokesman Elias Mawela.

"At the same time we call upon the residents of Alexandra to assist us. Those who know the perps and may have info, let them not hesitate to share that info with us so that those people can be brought to book.”

Meanwhile, political parties demanded that arrests be made in connection with Sithole&39;s killing.

Congress of the People president Mosiuoa Lekota demanded to know whether "the callous and easily identified murderers" of the man had been arrested and would be delivered to court immediately.

"We feel so sick, revolted and horrified at the brutal and unprovoked murder of an innocent man for no other reason than that he was a Mozambican," Lekota said in a statement.

Democratic Alliance Gauteng safety and security spokesperson Kate Lorimer said the "monsters" that killed Sithole must "be hunted down and prosecuted to the full extent of the law".