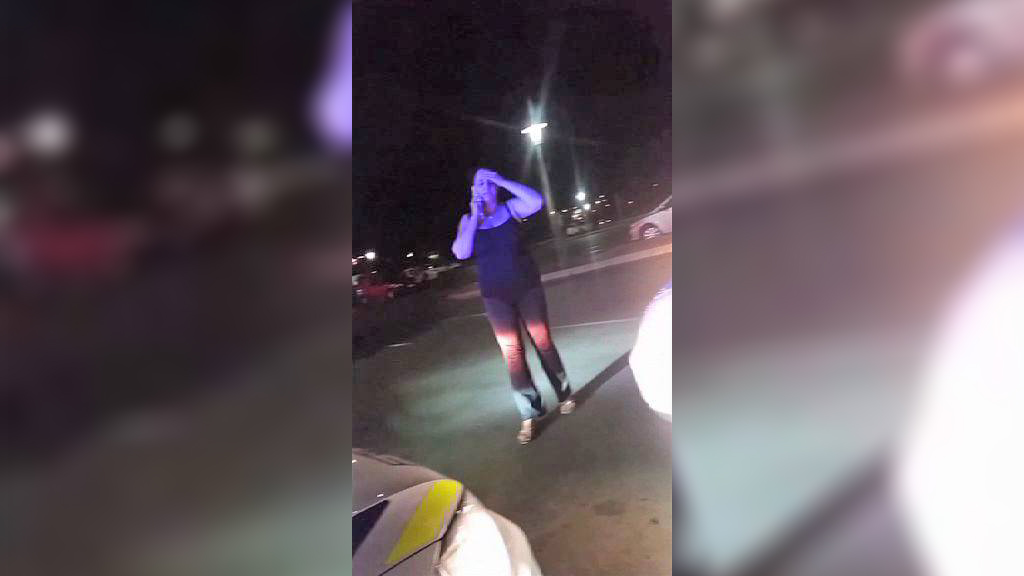 Johannesburg, 18 June 2016 - Estate agent, Vicky Momberg, is facing charges over her racist rant against black police officers, who tried to help her.

JOHANNESBURG - A Vicki Momberg sympathiser said the convicted racist does not deserve to be in jail.

The woman, who wanted to remain anonymous, said the case was politically motivated.

She said she had been in the same position as Momberg in the past.

"When it happened to me I lost it," she said. "I have sworn and said every single word I can think of.

The woman said realistically speaking, everyone is a racist.

Momberg was sentenced to two years behind bars after she was convicted on four counts of crimen injuria for using the K-word on officers trying to help her after a smash-and-grab incident.

Her legal team wants both the conviction and sentence revoked.

The prosecutor insists the defence&39;s motion was vague and ambiguous, describing it as “fatally defective”.