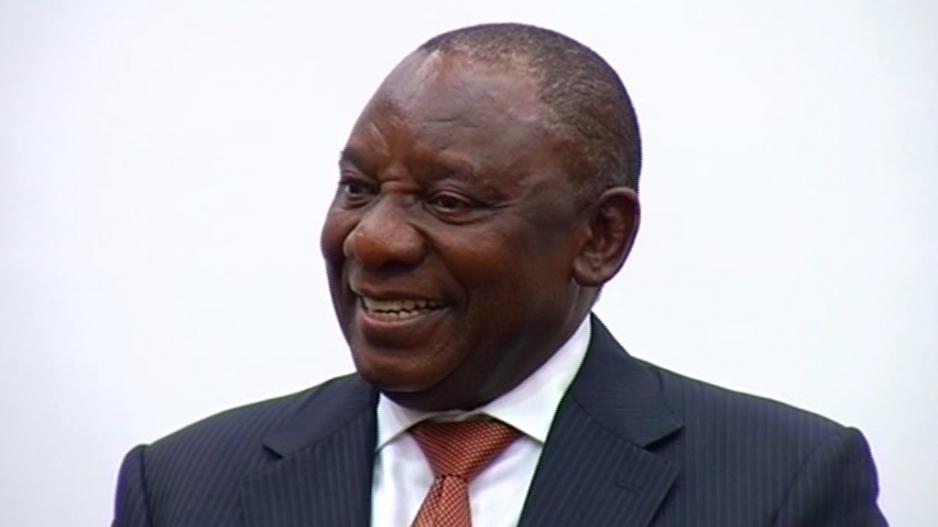 Johannesburg, 03 April 2017 - Deputy President Cyril Ramaphosa has called on South Africans to rally behind those trying to bring change. He was speaking at a fundraising gala at the Inkosi Albert Luthuli ICC in Durban on Saturday night.?

Ramaphosa is expected to brief the king about the ANC&39;s December conference and introduce him to newly elected ANC officials, including the party&39;s new deputy, David Mabuza.

There are reports that the recall of President Jacob Zuma might be discussed with the king.

IN PICTURES: Four pregnant cows and a bull for King Zwelithini

On Sunday he will present the king with a gift of Ankole cattle.

Finance Minister Malusi Gigaba is among the delegation, as is NEC member Bheki Cele.

Also present are the rival leaders of the ANC in KwaZulu-Natal Senzo Mchunu and Sihle Zikalala.