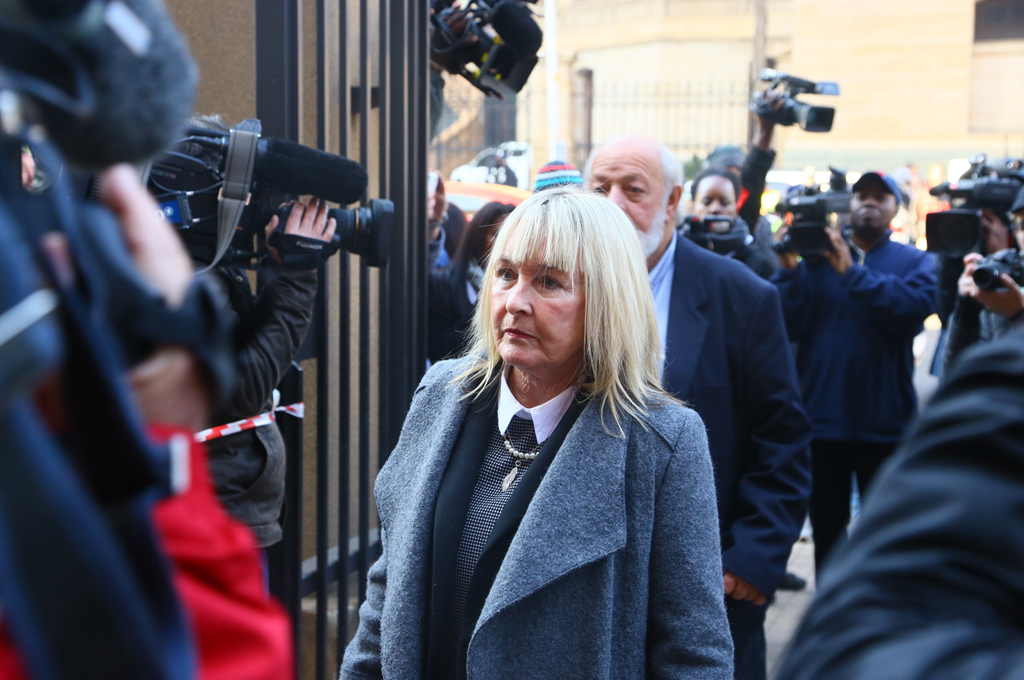 TSHWANE - A large number of South Africans expressed disappointment at the sentence imposed by Judge Thokozile Masipa on Oscar Pistorius.

The judge on Wednesday sentenced Pistorius to six years in prison for the murder of his girlfriend Reeva Steenkamp.

Those opposing the sentence took to social media to voice their opinion. Many believe Pistorius deserved more years behind bars.

Oscar Pistorius has been sentence to 6 years. He&39;s literally got away with murder.. Absolute piss take.

My heart and prayer goes out to Reeva&39;s parents. I hope they&39;ll finally find peace. Life hasn&39;t been fair to them OscarPistorius

And the guys who robbed @vuyo_mvoko of his cellphone got 15 years??OscarPistorius

OscarPistorius A lot on Oscar&39;s pain. Not all that much on Steenkamp pain. And even less on message to society about murder.

One legal expert, Zola Majavu, told eNCA that he was also surprised that Pistorius received less than 15 years for his offence.

“I am unable to see what is the nature of those substantial and compelling circumstances that would warrant a detrimental variation from the prescribed minimum sentence.

“At the very least he was looking at 15 years, now he walks away with less than half. I would have thought that something quite out of the ordinary would have to be proven and accepted by the court,” said Majavu.

With the way things are set up, he might get released earlier. OscarPistorius

The ANCWL, who attended court proceedings, said it was disappointed with the outcome.

"At least a ten year sentence would have meant something to us. The judge was speaking of a 15 year sentence. I don’t get it.

"The judge has now only added one year to the five years she sentenced him for culpable homicide," said ANCWL Gauteng spokesperson Jacqui Mofokeng shortly after sentencing.

Pistorius will serve his term at Kgosi Mampuru Correctional Service.