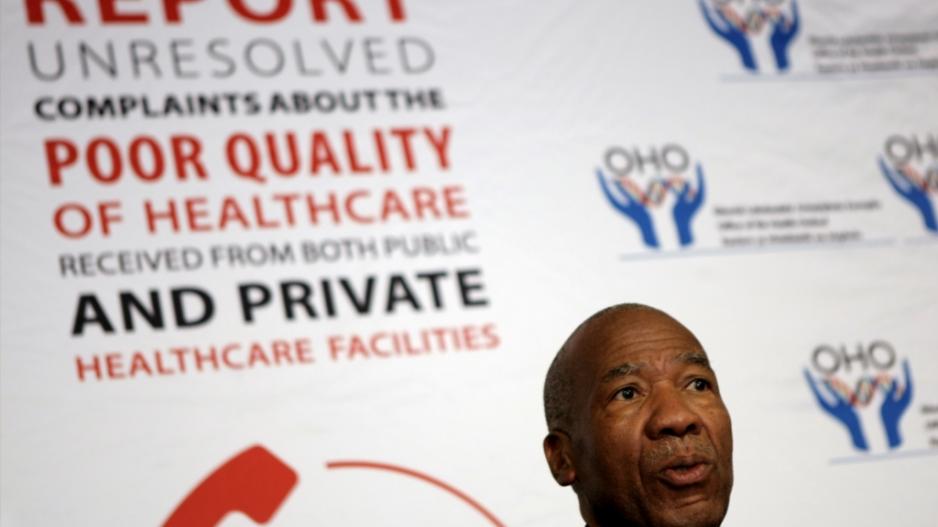 JOHANNESBURG – Health Ombudsman Malegapuru Makgoba has warned the country&39;s healthcare system is on the verge of collapse.

Speaking on "The Modise Network" on Sunday, the ombud said he is looking at several concerning cases, particularly in Gauteng.

"I&39;ve received close to 2,000 complaints, about 800 of those are from Gauteng. It just tells you the level of activity around complaints in Gauteng, in health alone. Nevertheless, I think there are many Life Esidimenis that are taking place throughout our country.

"I am leaving next week to go to the Eastern Cape to look at a potential Life Esidimeni. Somewhere is Fort Beaufort – I am going to spend a whole week there. There are a few of them, as you know there is the oncology problem in KZN. There is also an oncology problem that is now being looked after by the Human Rights Commission," Makgoba said.

Makgoba, who had investigated the deaths of 144 psychiatric patients in the Life Esidimeni tragedy, said many healthcare professionals involved were scared to speak up because they feared those in power.

The patients died after the Gauteng health department transferred them to ill-equipped NGOs.

READ: Gauteng health trying to correct &39;wrongs of the past&39;

"They (the healthcare professionals) all knew that; they testified even in front of (former Deputy Chief) Justice Dikgang Moseneke. They knew what was happening was wrong, but they felt like they had no power; they were fearful of their principals or their leaders and they were contributing to this so-called collective responsibility that makes no sense to anybody.

"I interviewed 25 people from the department. I didn&39;t meet anybody who wasn&39;t fearful, fearful of the MEC, the HOD, the director of mental health at the time. They were all fearful of them."