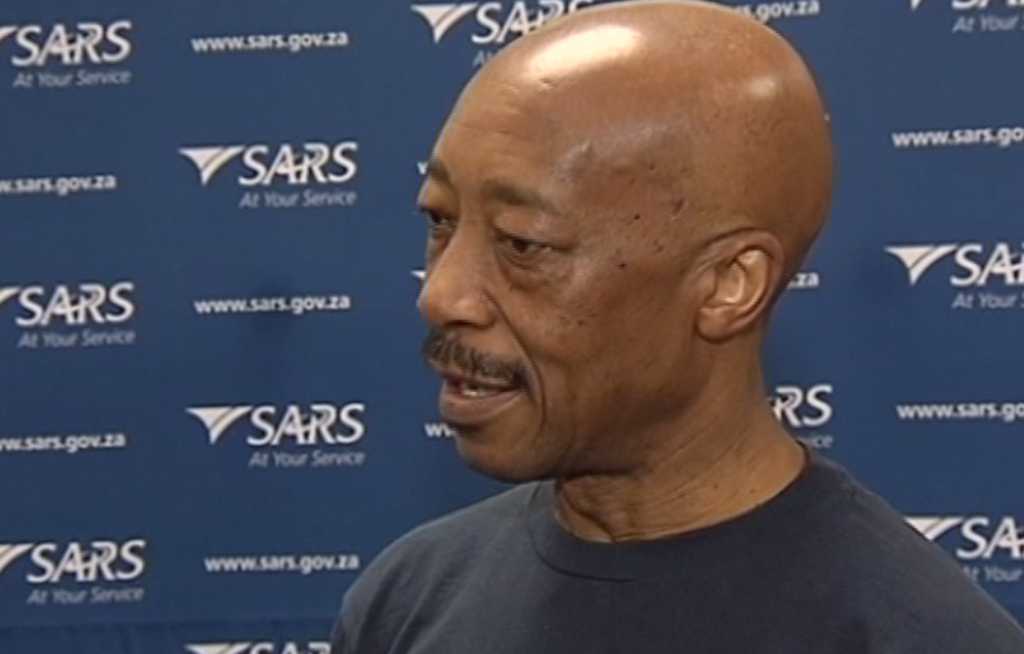 FILE: Suspended SARS Commissioner Tom Moyane is alleged to have requested help from a firm that was awarded a highly irregular contract.

JOHANNESBURG - South African Revenue Services Commissioner Tom Moyane says there is nothing untoward about his relationship with Duduzane Zuma.

Moyane made the statement when Sars launched the 2017 tax season at its Orlando East branch in Soweto on Monday morning.

After the launch and media briefing, eNCA reporter Karyn Maughan spoke to Moyane about allegations of State Capture and any alleged involvement by SARS.

Last month, the City Press reported that Moyane got involved to clear the way for the Guptas to get a R70-million tax rebate.

Moyane said the law does not allow him to discuss individual's tax affairs with others.

Moyane tells me Hawks have not asked for SARS assistance in #StateCapture probe. Nor is SARS investigating. "No ones come to me".

About his links to Duduzane Zuma, Moyane said he considers him to be family.

Earlier this year, the editor of the Daily Dispatch tweeted that he saw Moyane and Duduzane having an intense discussion at a venue in Midrand.

When eNCA asked about the discussion he had with the young Zuma, Moyane said he is a public figure but he is allowed to associate with whom he chooses to in his personal capacity.

SARS Commissioner Tom Moyane tells me #DuduzaneZuma is "like a nephew" to him. "I knew the mother". Denies anything untoward in relationship