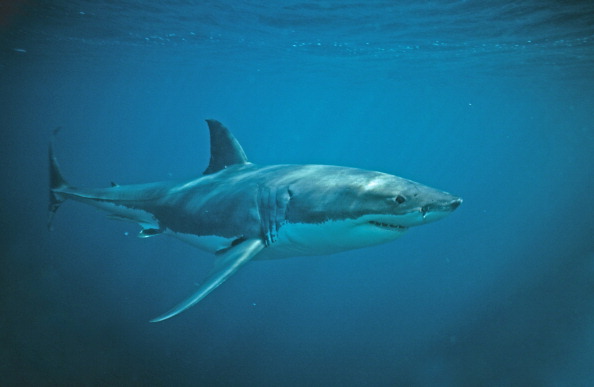 Great white sharks are likely rising in numbers off the coast of California and are not at risk of extinction despite some reports to the contrary, US researchers said.

Fanning, three-times world surfing champion, was paddling out to ride his first wave when the unidentified species of shark surfaced next to him, knocking the 34-year-old off his board.

The Australian managed to fight off the predator, hitting it on its back before it swam off, leaving him shaken as he waited for a support boat to return him safely to shore.

The incident, which was broadcast on live TV, led to the postponement of the final against compatriot Julian Wilson.

"I was just sitting there and I felt something just get stuck in my leg rope, and I was kicking trying to get it away," Fanning told Fox Sports. "I punched him in the back".

"I instantly just jumped away. It kept coming at my board and I was kicking and screaming. I just saw fins. I was waiting for the teeth."

Organisers have not yet decided when the final will resume, though it will be Monday at the earliest.

South Africa&39;s waters are among the most shark-infested in the world. A swimmer was killed by a Great White shark at Albatross Point close to Jeffrey&39;s Bay in 2013.