VIDEO: One dead after small plane crashes in Port Elizabeth 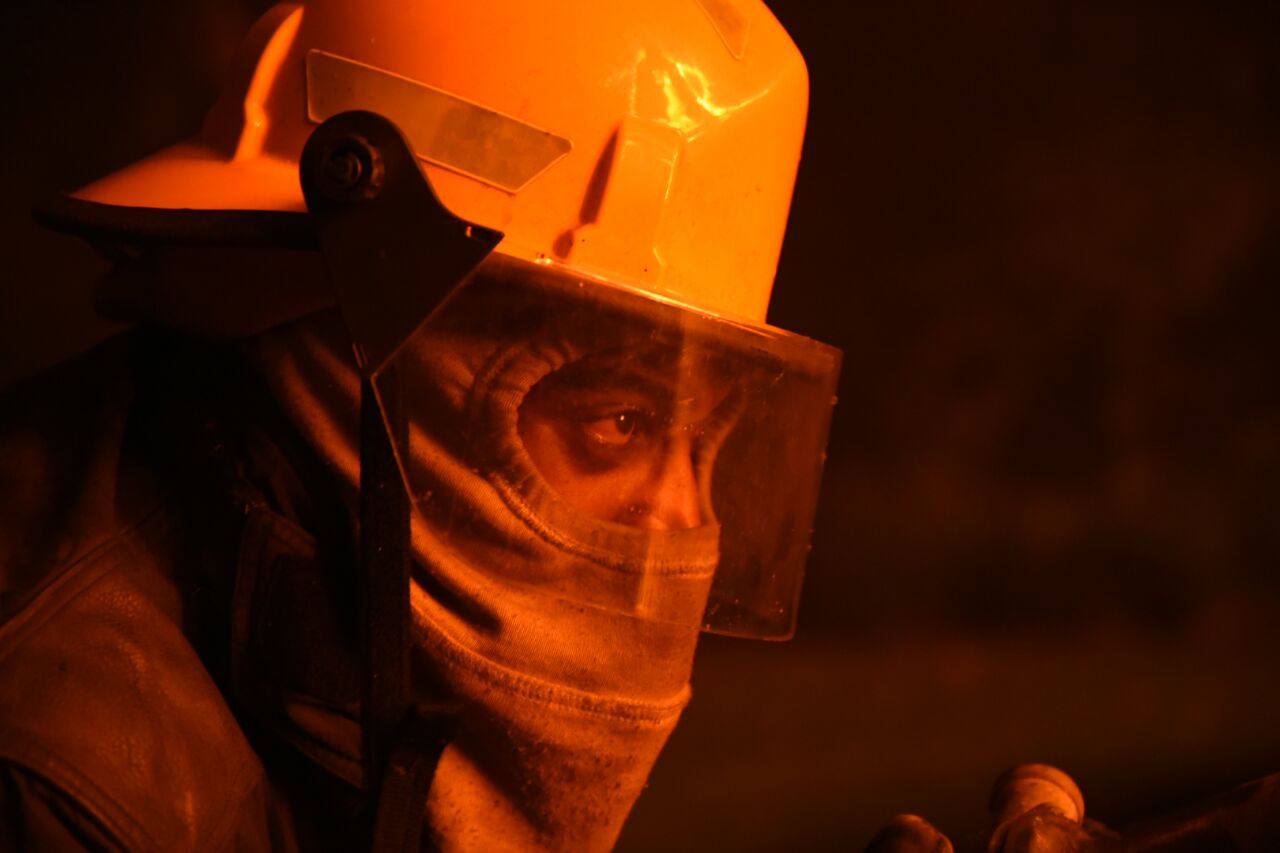 File: Over 200 Johannesburg firefighters will be without jobs this festive season as the city faces rolling blackouts and wet weather.

PORT ELIZABETH - A small aircraft crashed and burst into flames in Port Elizabeth on Monday afternoon.

One person has been confirmed dead by police.

One person confirmed dead by police in the light aircraft crash in Baakensvalley Port Elizabeth. Melvern Iverson who lives across the road heard the crash from his house eNCA pic.twitter.com/I4RUE9WY6S

Emergency services rushed to the scene of the crash in the Baakens Valley in Port Elizabeth on Monday.

WATCH | Eyewitnesses have described how they saw a light aircraft, flying low, before it crashed into the cliffs along the Baakens Valley. Read more here: https://bit.ly/2y0QOFY

An ANA reporter saw the small plane circling in the Baakens Valley shortly before 3pm.

Moments later a cloud of black smoke could be seen just below the ridgeline of the valley.

Eastern Cape police opened an inquest docket following the death of the pilot.

"Circumstances surrounding the cause of the accident are yet to be investigated. The pilot (approximate age 47-55)  was alone and died on impact. His body was recovered by search-and-rescue workers," she said.

"His identity is withheld until next of kin have been informed. The wreckage will be taken to the [Port Elizabeth] airport, where civil aviation will conduct a forensic investigation to determine the fatal cause of the crash."

The Civil Aviation Authority (CAA) said a team of accident and incident investigators had been sent to Port Elizabeth to start the probe.