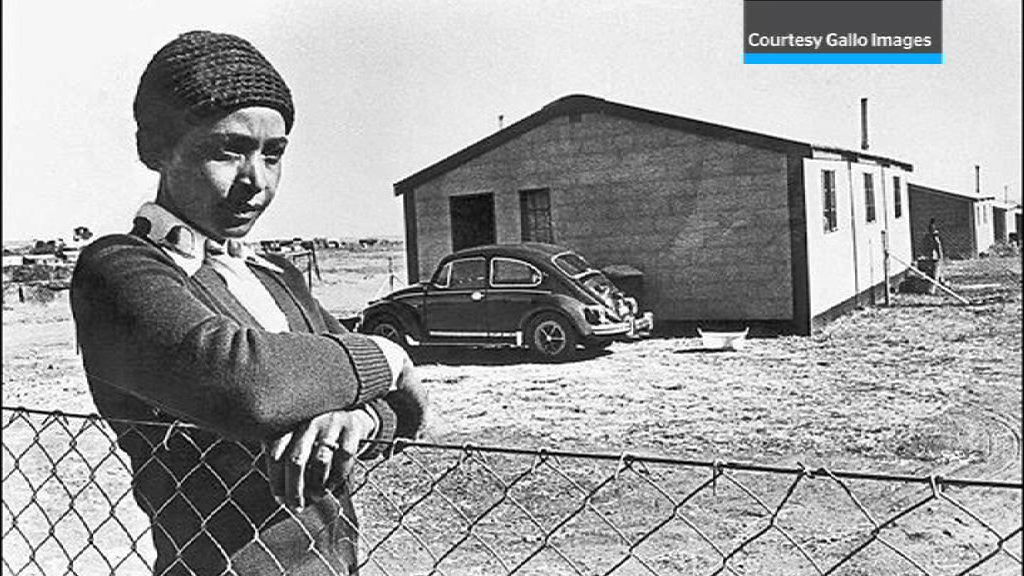 BRANDFORT, Free State - The passing of Mama Winnie once again shines a spotlight on the failed restoration t of her home in Brandfort.

Millions allocated for the project since 2005 are unaccounted for.

eNCA reporter Michael Appel travelled to the home she was forced to live in for eight years - you can watch the video of his visit in the multimedia box above.

Five years ago, President Jacob Zuma announced in his State of the Nation Address (Sona) that the house would be rehabilitated and turned into a museum.

However, last year it came to light that the project was in tatters.

Questions about money channelled to the project for more than a decade were met with denials and counter-accusations.

One academic says Madikizela-Mandela&39;s Brandfort years remain significant and must be honoured.

"It is firstly hurtful because public funds were used and syphoned and we could’ve been speaking about a different legacy," says Unathi Henama, a tourism lecturer at the Tshwane University of Technology (TUT).

"Imagine today if we had a world-class monument here? To ensure that the story of Winnie Mandela can be told, in its entirety from the time she came… we would be speaking about a different story. The post-apartheid government is not assisting. Today should have been a time of celebration saying that we have done this ….if she is an icon, this should be iconic.”