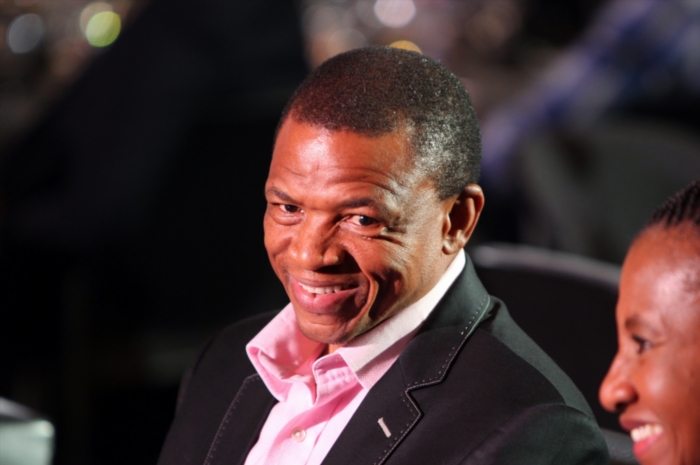 FILE: North West ANC chairperson and premier Supra Mahumapelo has denied teh existance of the so-called premier league within the ANC. He was speaking on the sidelines of the partty's national general council.

On Wednesday, the ANC in North West announced it had instructed Mahumapelo not to resign as planned, but rather to take leave.

Mahumapelo then appointed North West MEC for Finance Wendy Nelson as acting premier -- even though she has been charged with fraud over a Gupta-linked mobile medical clinic scandal.

Mahumapelo has also been charged in the case.

According to Teffo, it is clear that the national ANC asked Mahumapelo to resign, but he did what he had to do "save his bacon".

Teffo says what Norths West needs is a premier who is neutral, possibly from outside the province.

A public policy specialist from the North West University, Kagiso Pooe, earlier told eNCA it is clear Mahumapelo is still in charge of North West.