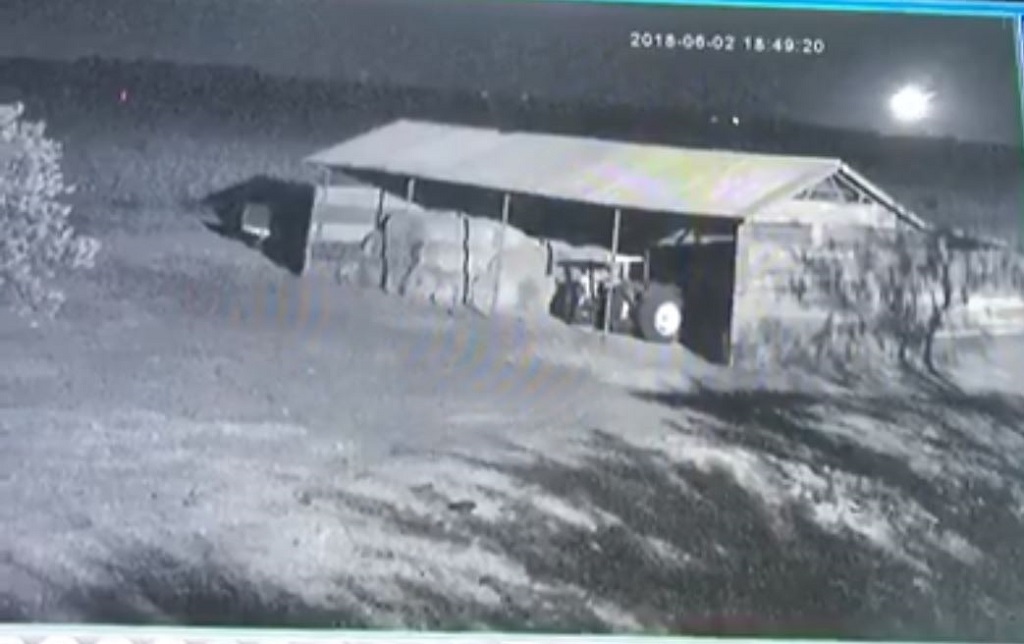 JOHANNESBURG – Two meteorites have been spotted around the North West province.

A video which was posted on Facebook has since gone viral.

READ: A chance to buy a meteorite

In the footage, according to Suburban Control Centre, one meteorite fell between Lichtenburg and Mafikeng, and the one in the video fell between Hartebeesfontein and Coligny.