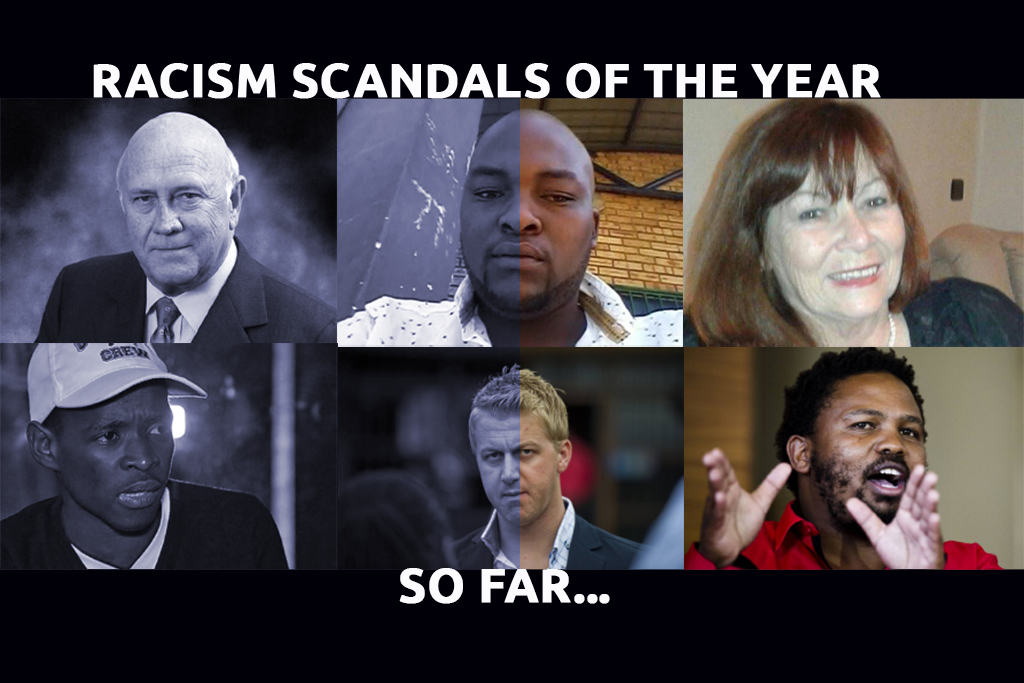 Social media platforms such as Twitter and Facebook continue to expose the ongoing racial divide in SA.

JOHANNESBURG - High Court Judge Mabel Jansen is the latest South African to find herself in hot water over racist remarks made in Facebook messages to social justice activist Gillian Schutte.

eNCA looks at racism scandals and the role that social media has played in exposing them.

More than 25 years after Apartheid ended, the victims are increasing along with a sense of entitlement and hatred towards minorities….