WATCH: Ten things you need to know about uranium 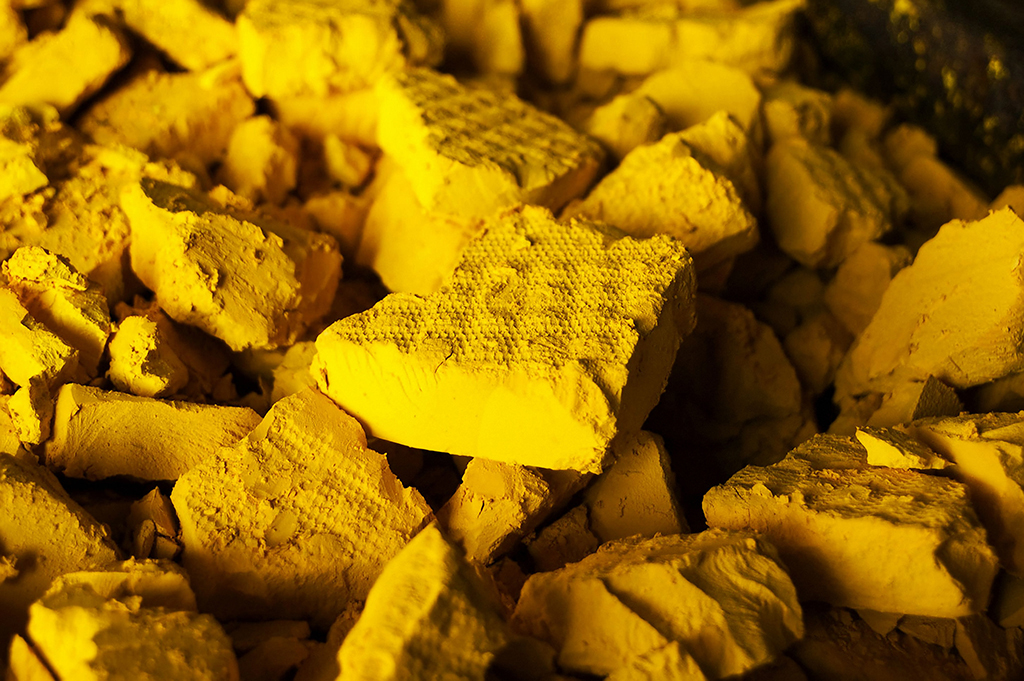 BEAUFORT WEST – It’s not gold but it’s just as valuable to South Africa. Plans for a new uranium mine in the central Karoo could bring much-needed economic upliftment to the area.

However, if the mine is not managed properly, it could contaminate the Karoo’s valuable groundwater resources.

What is uranium and why is there so much interest in it?

Watch the video below to learn the answer to this question:

Understanding uranium and its processes is key to knowing more about nuclear energy and how it’s generated. Here is a list of ten things you need to know about uranium:

1. Uranium occurs naturally in the ground, and there are rich deposits of it in the central Karoo, embedded in land about 40-kilometres from Beaufort West.

2. More abundant than gold, silver or mercury, it’s found around the world.

3. South Africa is home to six percent of the world&39;s uranium reserves.

4. Uranium is mostly used for nuclear power. It can also be used in medical isotopes, which help detect cancer. South Africa produces these at the Pelindaba facility in Hartebeespoort. These are exported around the world bringing in a huge profit for South Africa.

5. Currently, the metal is mostly mined as a by-product of gold through a chemical process called in-situ leaching but it can also be mined in open-pits or underground. The uranium reserves in the Karoo are quite shallow and easy to get to – not more than 300 metres deep, allowing for open-pit and underground methods.

6. Namibia&39;s Rossing mine is one of the world&39;s largest and oldest open-pit uranium mines. The Karoo mine projects will be much smaller than this.

PHOTO: A Google Earth view of the Rossing open-pit uranium mine in Namibia. Credit: Google Earth.

7. The new Karoo mine will crush and process the heavy metal on site, turning it into uranium oxide, also known as yellow cake.

8. The Nuclear Energy Corporation of SA believes uranium is the country&39;s new gold.
It plans to set up a uranium conversion and fabrication plant, although enrichment will still have to happen abroad.

Watch these clips of an interview with Necsa CEO Phumzile Tshelane as he explains this plan.

How will the new uranium mine fit into Necsa’s plans?

9. Uranium ore itself is not that toxic, but it’s the radioactive radon gas generated by the decay of the heavy metal that is harmful to humans.

According to the World Health Organisation, the main danger from high radon exposure is an increased risk of lung cancer.

10.  Even if South Africa doesn&39;t proceed with nuclear energy procurement, the international demand for uranium will ensure the mine, and Necsa&39;s fabrication facility, will easily find eager customers.

Click on one of the following links below to learn more about this story:

Who&39;s behind the plans to mine uranium in the Karoo?

What about job creation?

What will happen to Prince Albert?