WATCH: The Race is on for the ANC's top job 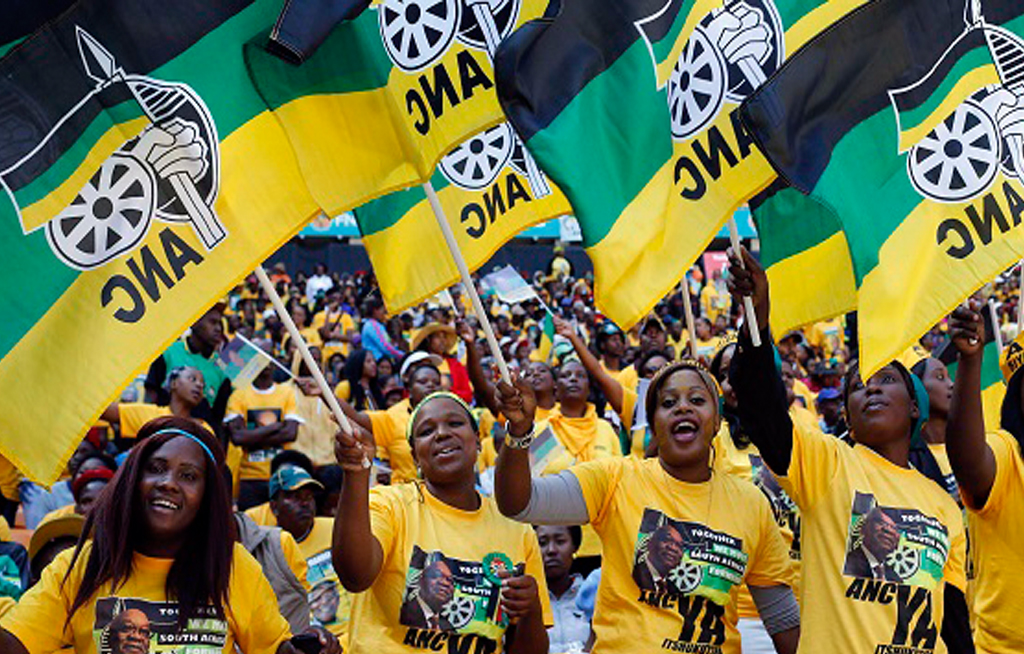 JOHANNESBURG - The race is on for the top position of the ruling African National Congress (ANC).

This is despite the party faithful’s concerns about corruption and President Jacob Zuma's leadership.

ANC supporters were canvassed in KwaZulu-Natal, the Eastern Cape, Mpumalanga and Gauteng.

Will ANC members remain die-hard in their devotion to the party?

What has the ANC done wrong?

What does the future hold for the ANC?