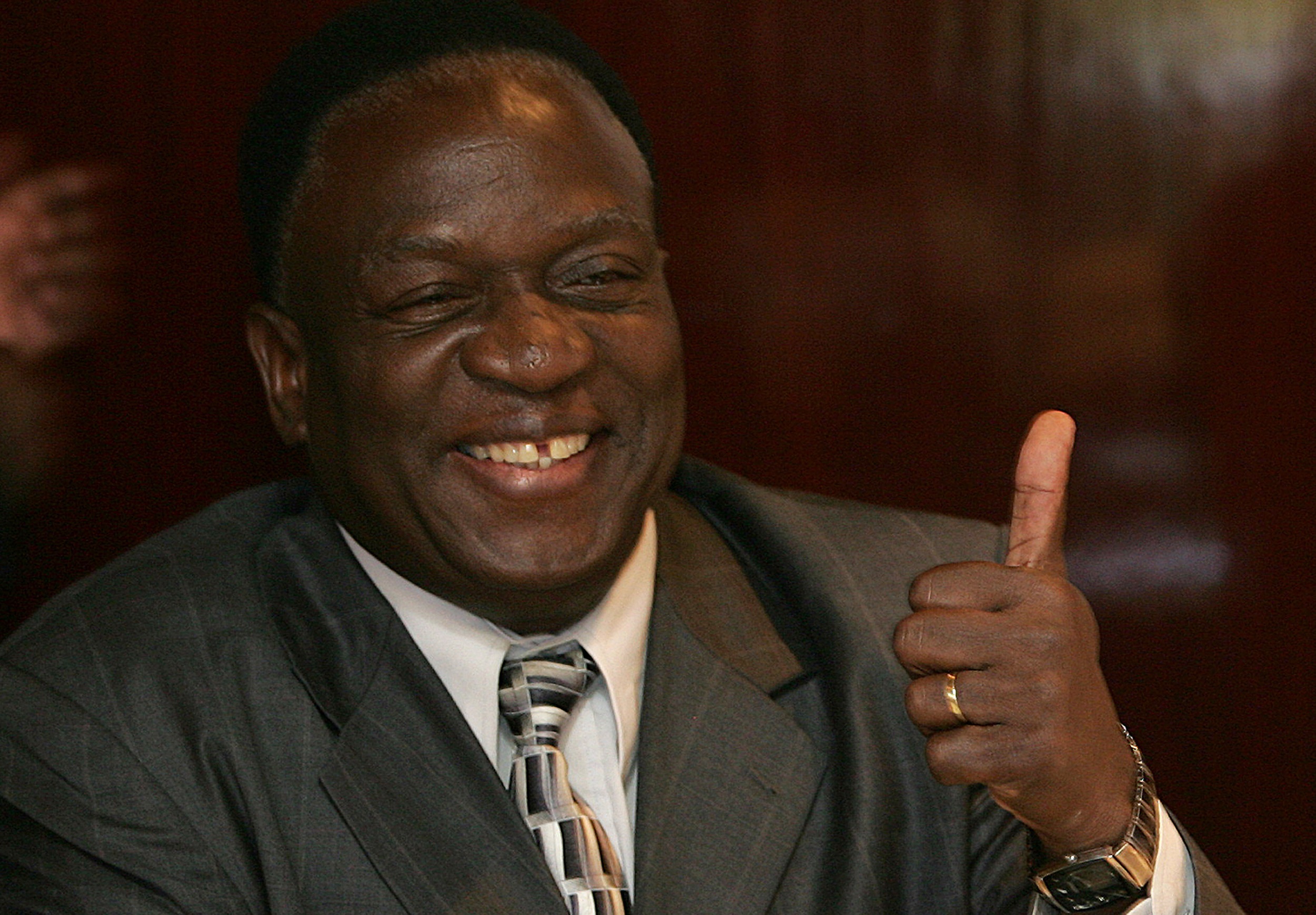 Zimbabwe&39;s president-in-waiting has arrived back home.

He is expected to be sworn in on Friday as Zimbabwe&39;s next leader.

In Harare, Zimbabweans were waving flags and holding placards with Mnangagwa&39;s photograph.

He fled the country, fearing for his safety after Robert Mugabe axed him two weeks ago, prompting military action.

Mnangagwa has been chosen by Zanu-PF to replace Mugabe until the 2018 elections.

Zimbabweans in South Africa have mixed feelings about their country’s future after Mugabe&39;s resignation.

Some are ready to pack their bags and head home, but others remain uncertain of what lies ahead.

Ncube said Zimbabwe has fertile soil, mineral resources and the human capital to reclaim its place as the food basket of Africa.

He said for this to happen Mnagangwa has to restore investor confidence, both locally and abroad.