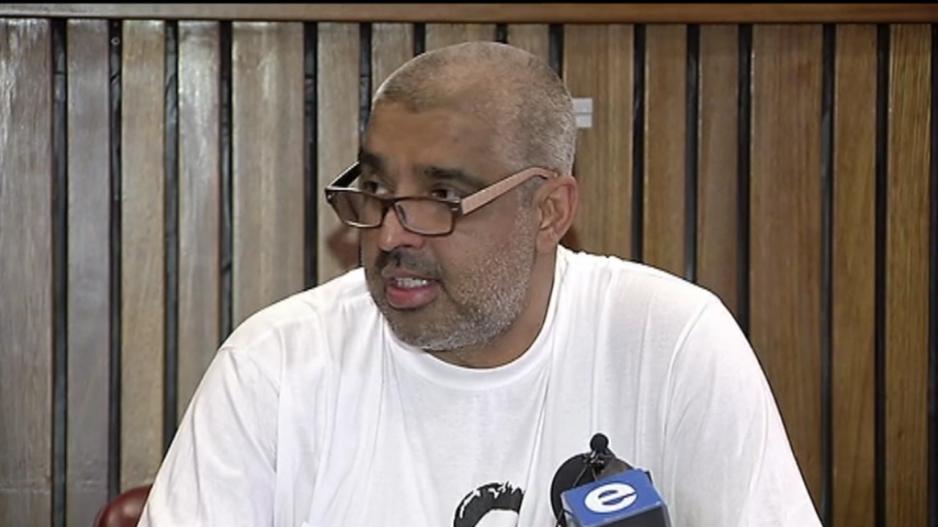 JOHANNESBURG – The family of anti-apartheid activist, Ahmed Timol says the state is dragging its feet.

It found he was murdered and did not commit suicide.

However, none of the officers involved have been charged.