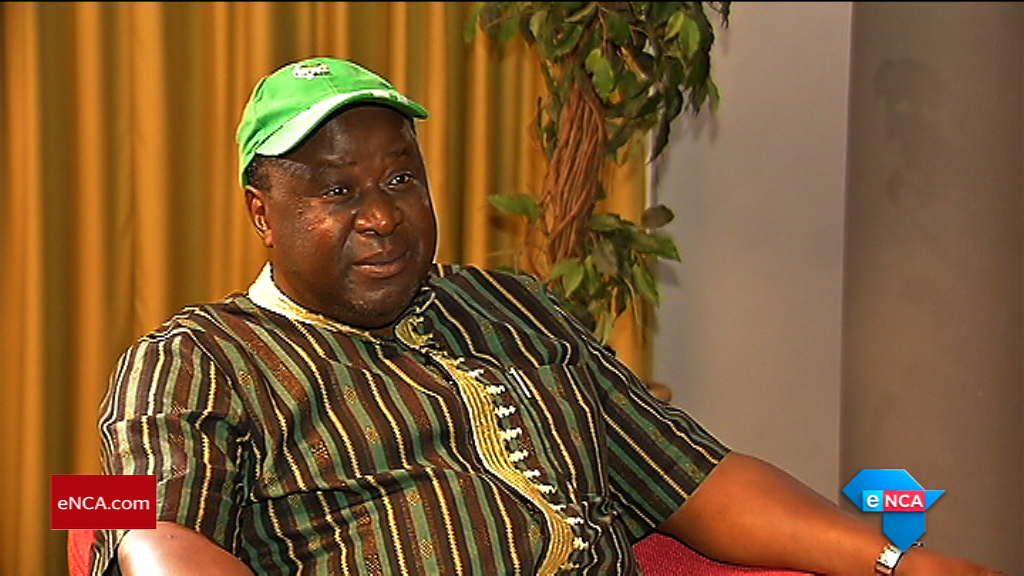 In an exclusive interview with eNCA, Mboweni spoke about the country’s economy and the governing party’s policy position.

“My view is that it was a wrong decision [to nationalise the Reserve Bank], but the decision has been taken and once a decision has been taken by a conference, it&39;s binding on all of us. But that doesn’t stop us from indicating where the weakness is because the ANC is a democratic organisation, so we should exercise our views," Mboweni said.

He said he was not quite sure what the main objective of nationalising the Reserve Bank was.

On fee-free higher education, Mboweni strongly believes there are some courses that government should not fund.

Speaking on expropriation without compensation, Mboweni said hunger for land should not be confused with the need for land for housing and agricultural land.

You can watch the interview with Mboweni in the video box above.