WATCH: Tol S Mo, the man behind the laughs 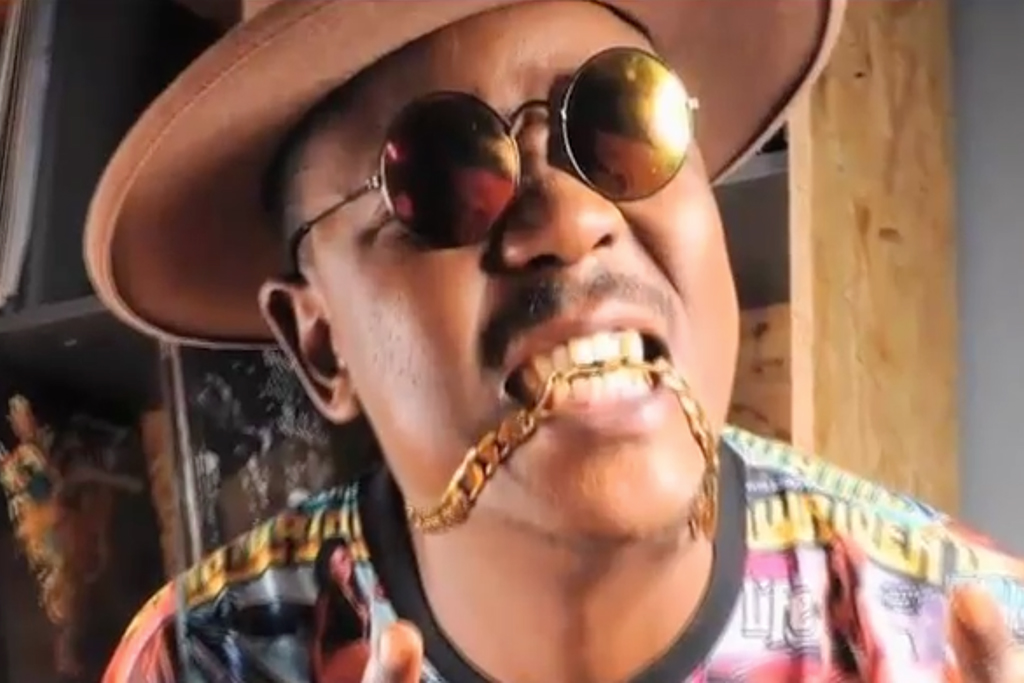 South African comedian and television personality known for his appearances on numerous television series, chats to The Close Up.

He was nominated in the "Best Newcomer" category at the first Comic&39;s Choice Awards in 2011 and in 2012 he starred in the nine-part docu-reality show Mo Love on DStv&39;s Vuzu channel, which documented his relationship with fashionista Mome Nale, including their impending wedding. The show returned in 2013 for a second season.