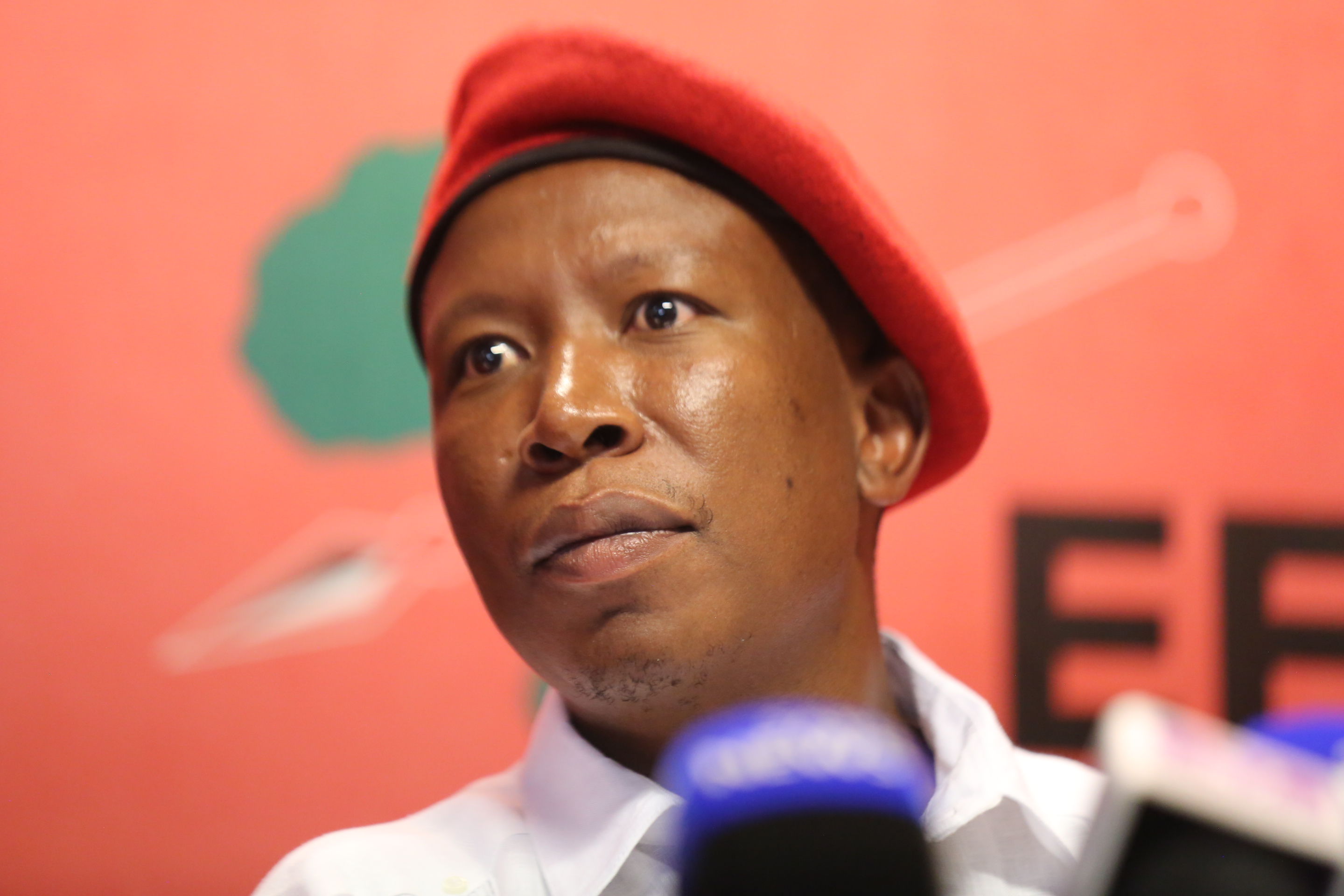 Some of the issues enjoying prominence in Malema’s speech included:

1. The Guptas, and everything that goes with them

He was addressing the issue of white monopoly capital at the EFF’s fourth birthday celebrations in Durban.

Malema said former president Thabo Mbeki is wrong in his belief that the concept of white monopoly capital doesn’t exist.

According to Malema, private schools that practice racism must be shut down.

While lamenting racism in schools, Malema lashed out at the Indian community in KwaZulu-Natal.

3. Zuma and the no confidence vote

Malema believes the use of a secret ballot during a motion of no confidence against President Jacob Zuma would result in the president being removed.

READ - Most parties want a secret ballot on Zuma

Not surprisingly, land took centre stage in Malema’s address. He says the ANC has been dishonest about its stance on land expropriation.

According to Malema, his party has changed the nature of politics in South Africa since it was voted into Parliament in 2014.

The EFF leader says his party’s growth has exceeded expectations.