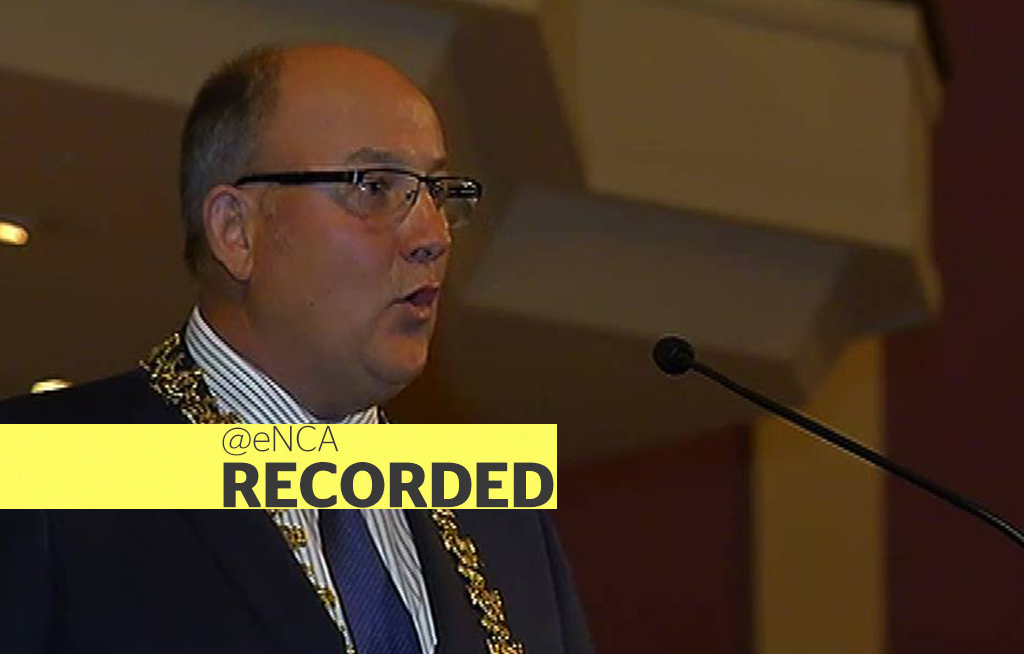 The vote of no confidence inNelson Mandela Bay mayorAtholTrollipis takingplace.It is expected to be a tight vote.

* Editor&39;s note: This live event has ended. You may watch a recording above.

JOHANNESBURG – The special Nelson Mandela Bay council sitting, during which the no-confidence vote against mayor Athol Trollip was scheduled to take place, collapsed on Tuesday.

It came after opposition councillors would not stop interjecting, accusing speaker Jonathan Lawack of suspending the rules. The sitting has now been permanently adjourned.

NMB Speaker Jonathan Lawack is warning the opposition councillors that they are collapsing this meeting TrollipVote pic.twitter.com/oTB3F23RjJ

Opposition Councillors are singing and staying in the chambers while the coalition councillors have left the council after the speaker permanently adjourned the meeting TrollipVote pic.twitter.com/EoD25PAniy

[HAPPENING NOW] EFF councillors along with a few other parties “object” to DA councillor NqabaBhanga paying tribute to struggle icon Mama WinnieMadikizelaMandela. Some accuse him of being a “murderer”. TrollipVote pic.twitter.com/PZJ20cTGOI

Both the UDM and the EFF want the DA&39;s Trollip out of office.

The EFF vowed to punish Trollip for his party’s stance on land expropriation without compensation, which the DA does not support.

READ: EFF not backing down on Trollip comments

The UDM claims a coalition government with the DA is no longer a workable arrangement.

The same motion brought two weeks ago failed to get off the ground.