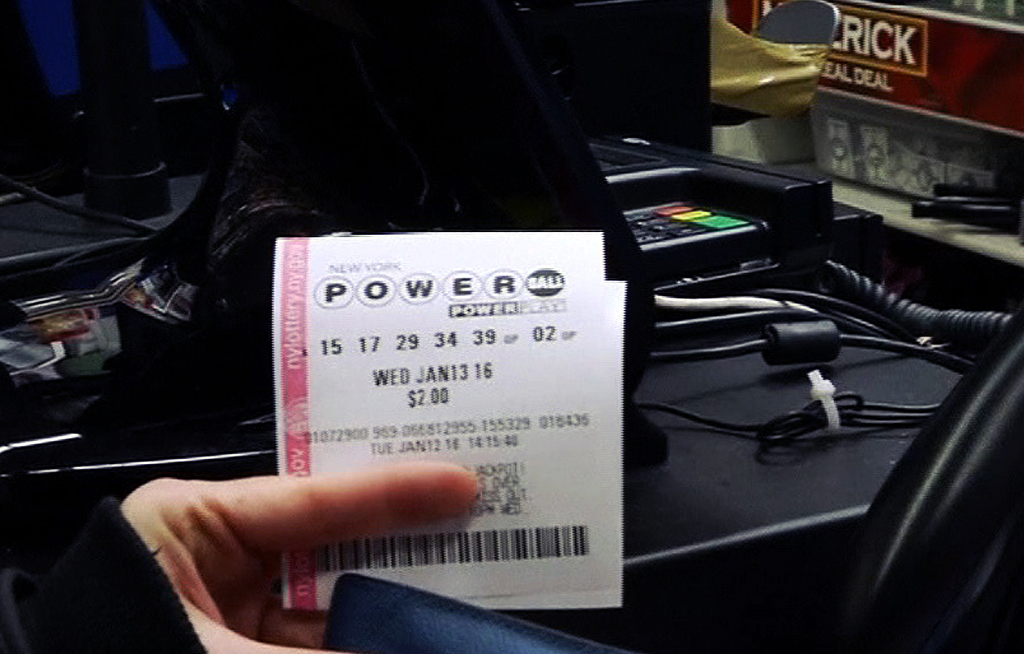 Johannesburg, 14 August 2017 - A company linked to the lottery sector could be implicated in tax avoidance. There's no evidence IGT's actions affected its operations in South Africa.

JOHANNESBURG - A company linked to the lottery sector could be implicated in tax avoidance.

But an investigation appears to expose the underbelly of this international industry.

TOOL: About the South African Lottery

The global lottery sector is worth nearly $300-billion, and much of it is shrouded in mystery.

IGT has issued a statement, saying it has 400 gaming licences around the world.

It says it has a solid record, with regulators assessing its actions in each and every country.

There is no evidence that IGT's actions affected the outcome of South Africa's lottery.

But local officials have responded, saying they will review the company's tax practices.

* Watch the full video report by Michael Marillier above.