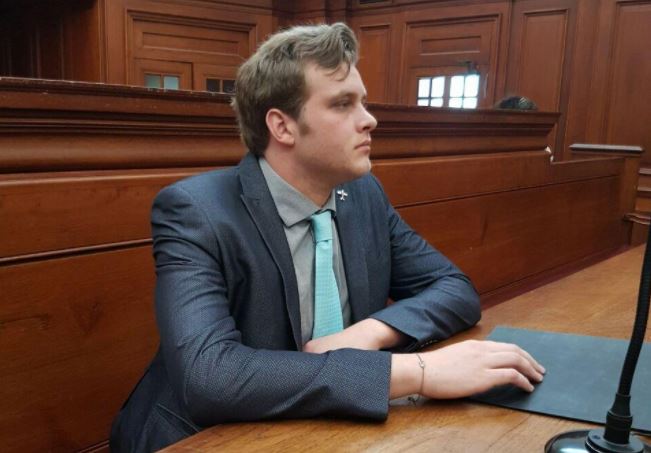 The much-awaited testimony of triple murder accused Van Breda saw the public gallery packed to the rafters in the Western Cape High Court.

He’s accused of the axe killings of his mother, Theresa, father, Martin and brother, Rudi, at their luxury home in Stellenbosch in 2015.

Just a day before his 23rd birthday, Van Breda gives his version of events.