WATCH: Zuma sings 'We are ready for Nkosazana' 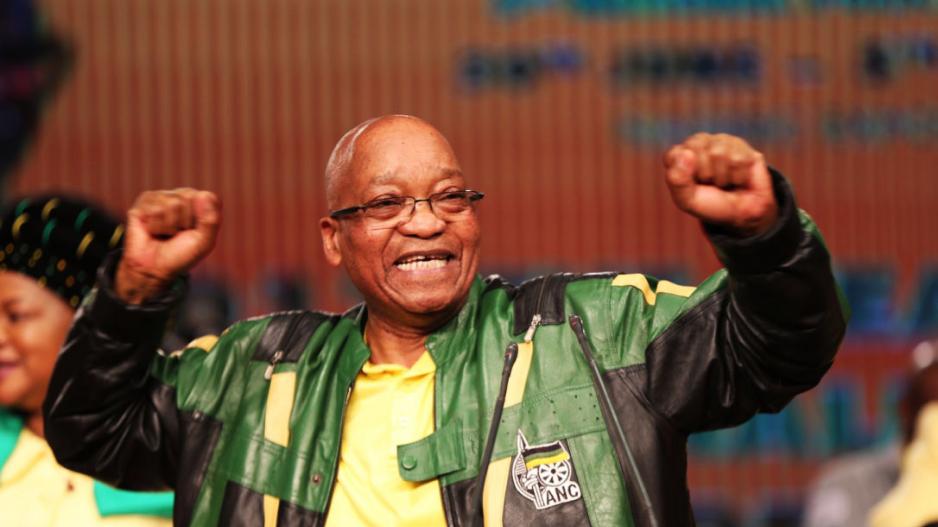 JOHANNESBURG - President Jacob Zuma joined in a song praising Nkosazana Dlamini-Zuma on Wednesday, adding his voice to his ex-wife's bid to succeed him.

Women's Day celebrations in the Northern Cape were turned into a campaign rally for Dlamini-Zuma.

Hundreds of attendees in Galeshewe, Kimberly sang loudly, “We are ready for Nkosazana”, endorsing her campaign ahead of the ANC's elective conference in December.