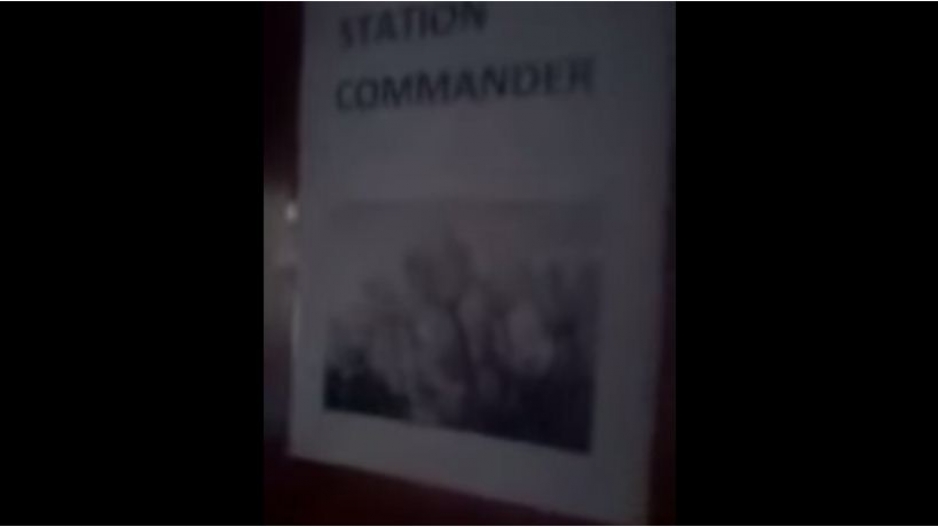 The office of the Station Commander at the Assen police station was locked.

JOHANNESBURG - A local resident was surprised to find no officers at the Assen Police Station&39;s charge office outside Brits.

He took the video on Tuesday after taking a man to the police station who had been walking in the farming area aimlessly.

In the video, it appears that there are no police officers at the station.

"There are only four guys per shift. Two police guards are on patrol while the other two run the station&39;s administration," he said.

"When the person filming the video footage came into the station, one officer was in the bathroom and the other was in the kitchen preparing food for prisoners."