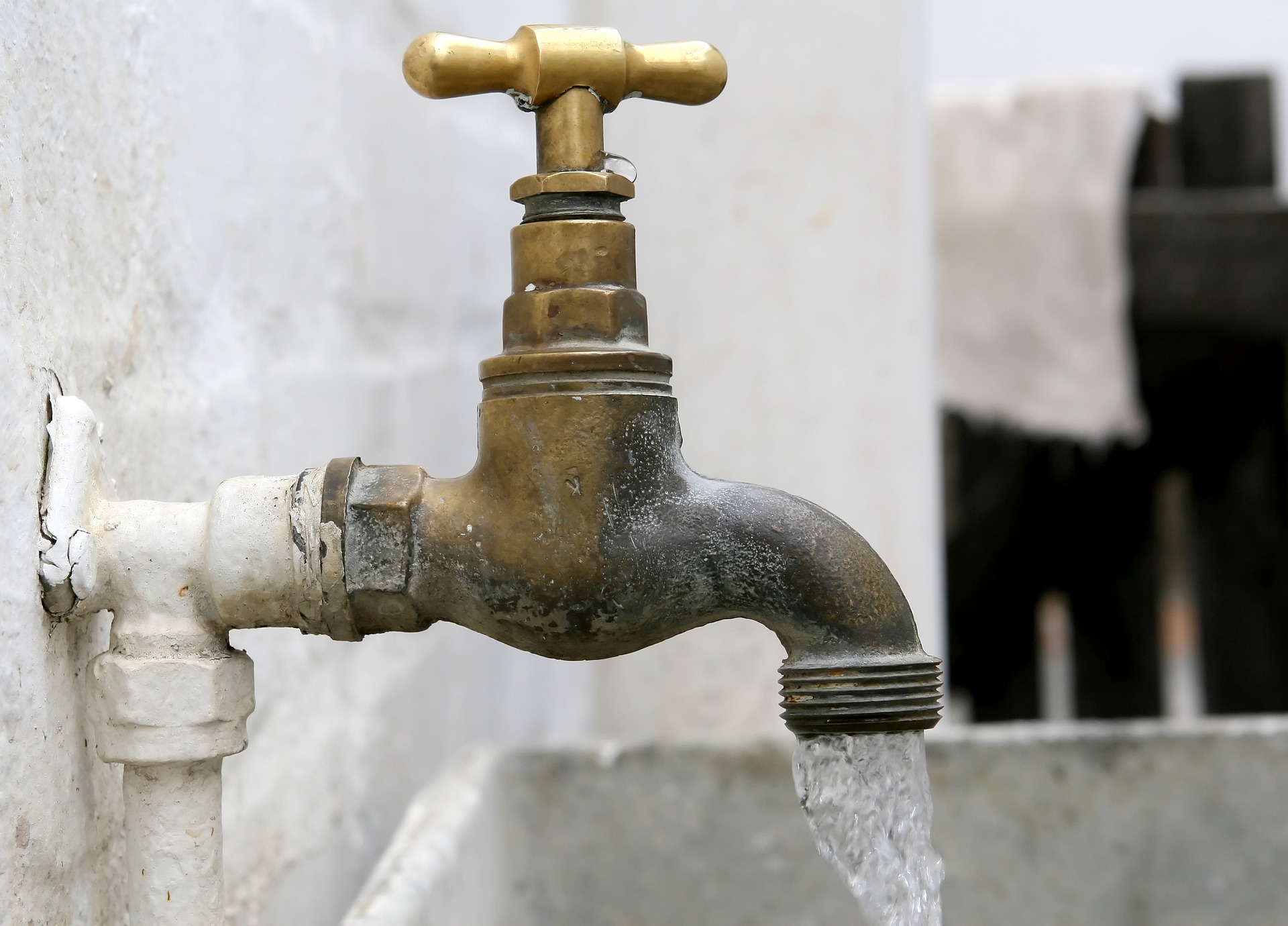 File: The Minister of Water and Sanitation Nomvula Mokonyane on Monday announced the lifting of water restrictions in Gauteng with immediate effect.

PRETORIA – The Water and Sanitation Department revealed on Monday that it was owed R10.7-billion in outstanding debt for water supply.

Last week, the department commenced with the issuing of notices to at least 30 municipalities.

The notices were issued to notify councils that the department would terminate bulk water supply should they fail to pay their water debts due by 8 December.

WATCH: Mokonyane says they won’t be “merciful” towards those municipalities who cannot manage their core business. watercuts pic.twitter.com/5kBvpY1NuL

“In terms of municipalities, they are required to pay for bulk services within 60 days of receiving the relevant invoices,” Mokonyane said.

“Section 41 of the MFMA further mandates the National Treasury to monitor payments made by municipalities for these services.”

Mokonyane said 59 summonses had been issued and have 6 judgments had been granted by the courts against the Mangaung Metropolitan Municipality, OR Tambo District Municipality and the Phumelela, Dr Pixley ka Isaka Seme, Emfuleni and Nketoana Local Municipalities.

WATCH: Emfuleni Municipality is singled out as a water debt defaulter and water polluter. Watercuts pic.twitter.com/kZ2Ct1zKLe

Mokonyane further stated that the Water Act allowed the Department to restrict or suspend the flow of water to defaulting municipalities.

WATCH: Paul Nel says debt from municipalities has been growing over the last 7 years...watercuts pic.twitter.com/swfGg3co32

WATCH: There is no new money, as was announced in the MTBPS, in fact there have been budget cuts. watercuts pic.twitter.com/DaOAnGV7Hm