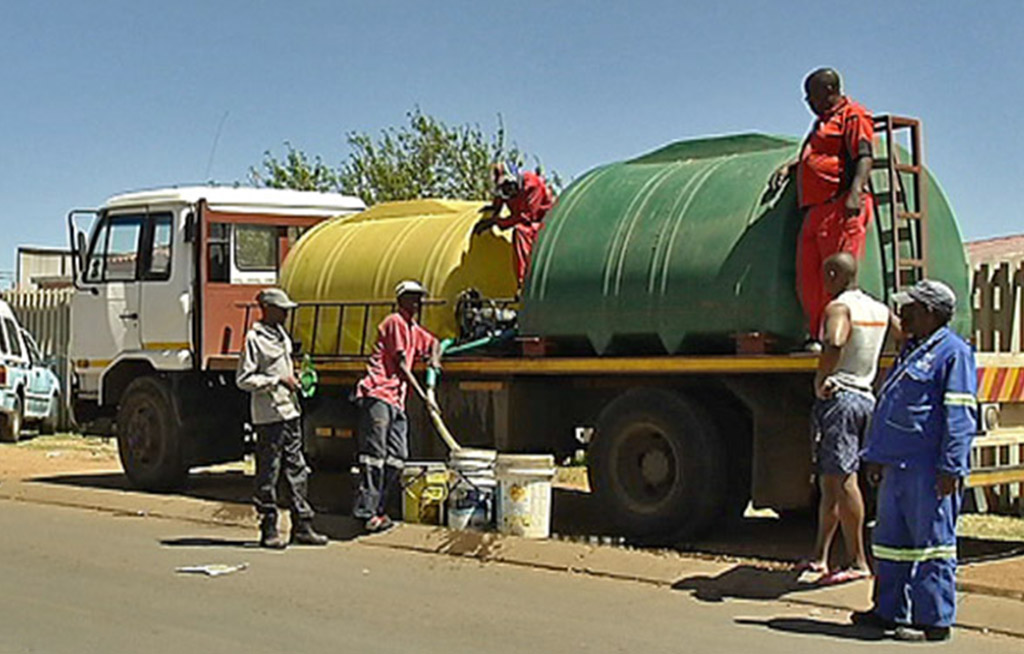 A Gauteng task team set up to deal with the recent water crisis wants every reservoir in the province declared a national key point.

JOHANNESBURG – The Department of Water and Sanitation said on Thursday that it has deployed water tankers to areas that had been hardest hit by the drought.

These include rural parts of KwaZulu-Natal, Free State and Limpopo, which have been declared disaster areas.

Other provinces affected by drought include Mpumalanga, Northern Cape and North West.

In Gauteng, municipal water supply was severely strained due to the high demand and current high temperatures.

Deputy director-general for planning and transformation Deborah Mochotlhi said: "There are short-, medium- and long-term measures in place to deal with drought."

Short-term measures include water tanks, re-use and desalination, eradication of illegal water use, drilling of boreholes, and rainwater harvesting.

Medium- and long-term interventions include emergency water transfers from the Lesotho Highlands Water Project, rivers and dams, as well as infrastructure developments.

The department says it “is appealing to every individual to use water sparingly and adhere to water restrictions as well as efficient water use practises, including not filling swimming pools, or watering their gardens”.