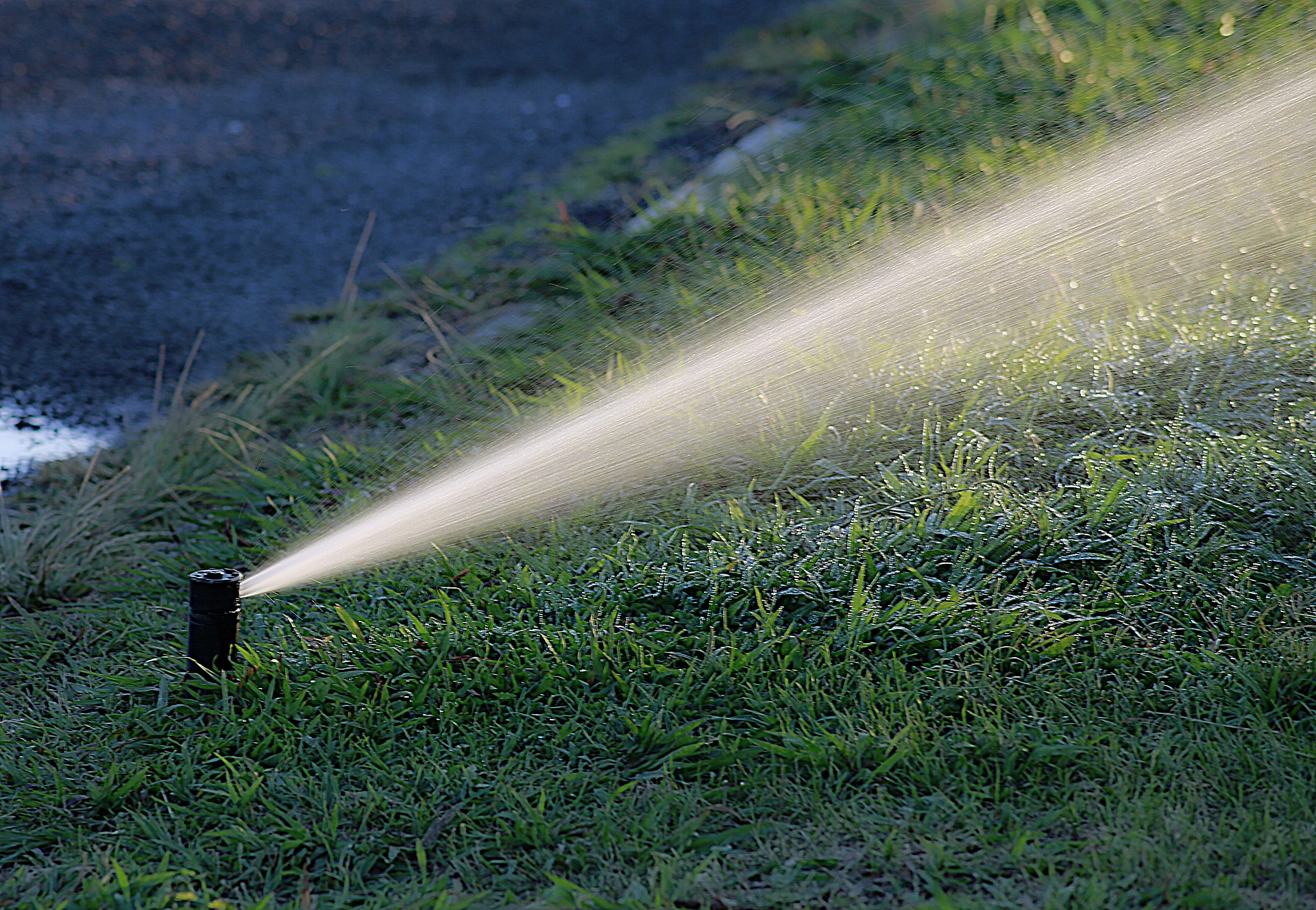 File: Current drought conditions are expected to continue for a while longer and for Gauteng residents, the water situation is dire.

CAPE TOWN – The City of Cape Town says while it’s not running out of water just yet, the possibility of dam levels dropping to 20 percent is very real.

The city said residents are not saving enough water and tougher water restrictions are likely to come into effect in Cape Town from 1 February.

"Residents will  be allowed to water after 48 hours of rainfall --  in the previous restrictions it was after 24 hours.”

WATER UPDATE The average water level for dams across the Western Cape has fallen below 40%: https://t.co/Ad0nKPlMpd (: @CityofCT) pic.twitter.com/dIkvCMkOYG

Limberg refuted reports the city will run out of water in fewer than 100 days.

Dams are currently less than 40 percent full but could drop to at least 20 percent in the next few months.

Anton Bredell, the MEC for local government and environmental affairs, said: “It is massively concerning to see dam levels on average at 39.4 percent. We are still some way off from our rainy season and therefore, once more, call on consumers to assist us in using water responsibly. We are constantly monitoring the situation and municipalities are implementing additional measures including restrictions and tariff increases where necessary.”

People who violate restrictions will face fines of up to R 5,000.

The city council will vote on the proposed stricter measures next week.