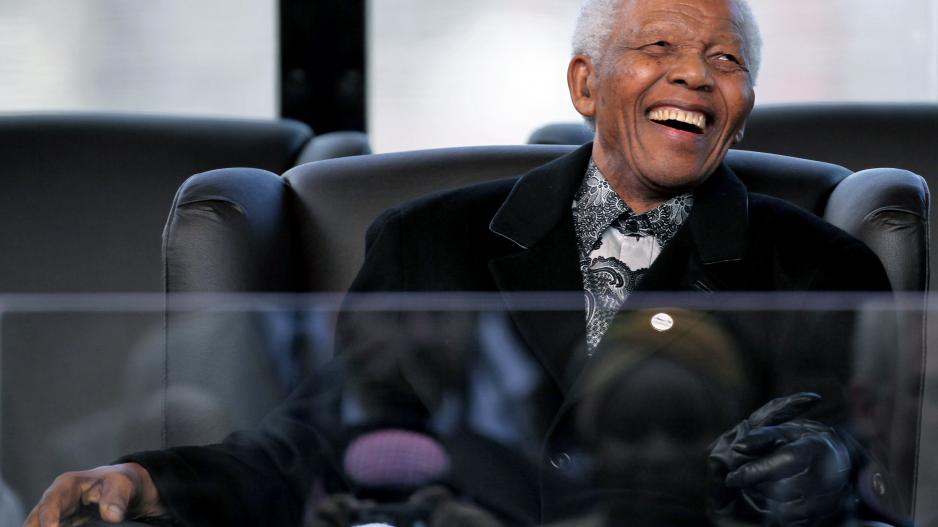 File: The Nelson Mandela Foundation is urging all South Africans to make every day a Mandela Day.

JOHANNESBURG - The Western Cape government has called for an audit of all offensive names of towns, streets and beaches in the province as the country celebrates former president Nelson Mandela&39;s centenary.

In a statement released on Friday, the provincial department of cultural affairs and sport said the aim of the audit would be to identify all offensive names as part of the ongoing process to develop a common national identity, social cohesion and inclusivity within the province.

"On 2 February 1990, former President FW De Klerk announced the release of Nelson Mandela, which would set off a chain of events leading to the subsequent end of apartheid in South Africa.In commemoration of the dawn of democracy, and as we celebrate Tata Madiba’s centenary, Minister Anroux Marais, calls for an audit of all offensive names in the Western Cape.

"Proposed name changes of the identified names will be processed in accordance with the Western Cape policy for the Naming and Renaming of Geographical Features of 2015 and the South African Geographical Names Council Act of 1998," the department said.

The department said offensive names can be submitted into its website and social media accounts and all should be in by March 31.