We are going to ban all cigarette vending machines: Motsoaledi 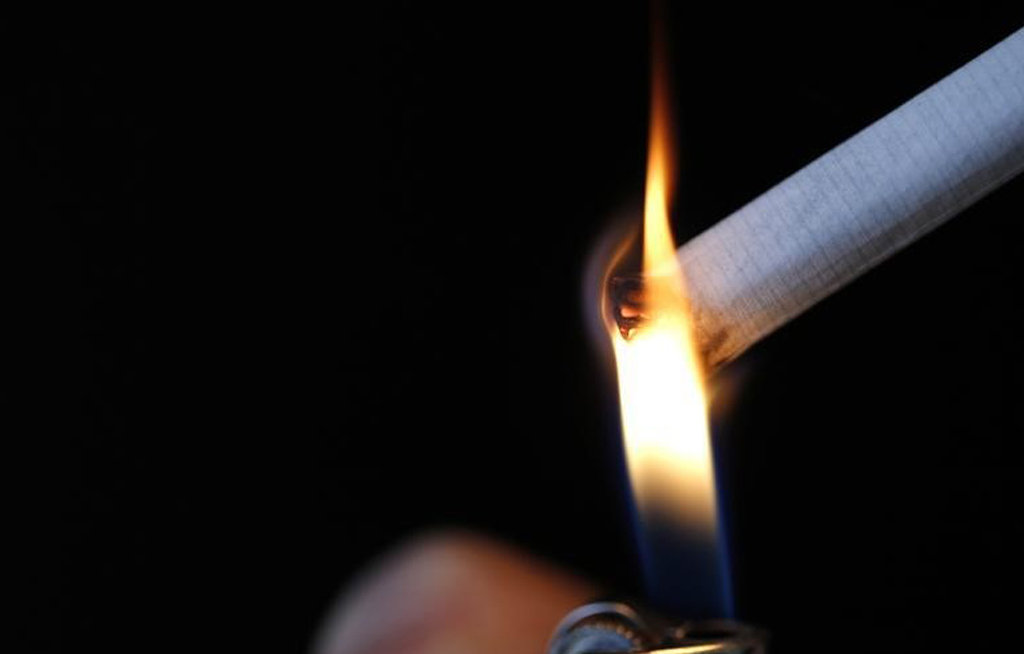 A woman lights a cigarette in this illustration picture taken in Paris, October 8, 2014. Cash may convince some smokers to quit.

“Every year you pass a law, industry tries to find a way to side-step it. For instance, when the anti-smoking legislation was passed, there were no e-cigarettes. Now they came up with e-cigarettes, which are supposed to be, according to them, not delivering nicotine but we know most of them do,” Motsoaledi said.

“We discovered that young people start smoking through e-cigarettes...as part of the new legislation... we are also including e-cigarettes as a cigarette. We have discovered a gap where --- on cigarette packets, it&39;s written not to be sold to under 18s. But there are vending machines all over that don&39;t recognise age just money so we are going to ban vending machines all over.”