We don't think we owe that much: Ekurhuleni on unpaid e-tolls 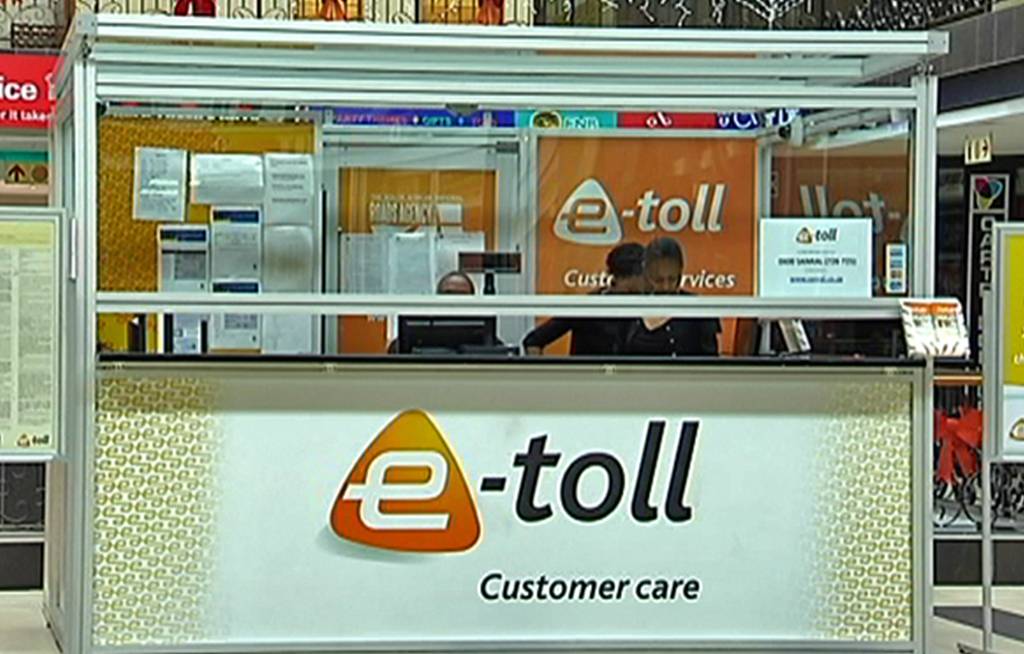 Roads agency Sanral is expected to make submissions to the Gauteng Advisory Panel on e-tolls.

JOHANNESBURG – The Ekurhuleni Metropolitan Municipality says the figure presented to Parliament about their outstanding e-toll bill is possibly incorrect.

“We don’t think it’s a true reflection of what we owe,” said Themba Radebe, spokesperson for the metro.

In a written response to Parliament Minister of Transport Dipuo Peters said that that Ekurhuleni alone owes over R1.8 million.

“We’re unable to say exactly what the figure is that we owe, we need to check with our service provider,” he said.

In the submission to Parliament it stated that no information could be found on the system regarding Ekurhuleni vehicles being registered with etags.

Radebe told eNCA.com that all vehicles using routes with gantries would have an etag but vehicles that did not’t use those routes would not be registered.

“Emergency services vehicles have been tagged,” he said.

The Democratic Alliance slammed government saying they should lead by example and pay their e-toll bills.

It&39;s slammed government for failing to comply with the laws governing the e-toll system.

Manny De Freitas told Parliament that it&39;s pure hypocrisy for the state to call on citizens and businesses to pay for e-tolls, while it doesn&39;t do the same.

Citizens took to social media to react to the news of the non-payment on Thursday morning.

Gauteng municipalities are not paying their etoll bills

if Joburg municipalities can&39;t afford to pay e-toll, how can we the poor be expected to cough up.