We have nothing to hide - Eskom on Gupta coal contracts 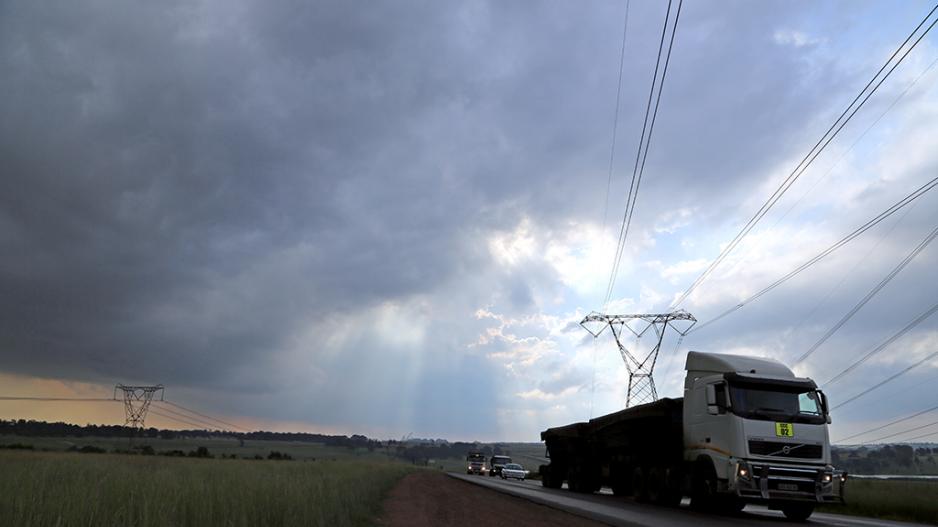 A truck carrying a load of coal drives on the road towards Eskom's Duvha power station near eMalahleni, Mpumalanga. 17 January 2015.

CAPE TOWN – Eskom board chairperson Ben Ngubane told members of Parliament that there is a campaign to create mistrust about Eskom.

He was speaking at a report back to the portfolio committee on public enterprises on Wednesday morning at Parliament.

Eskom chair Ben Ngubane: stop believing the lies about us! Our deal with Tegeta was well thought out. @eNCA eskom

Ngubane was referring to the controversial coal contracts with Tegeta Exploration and Resources, a company linked to the influential Gupta family.

The issue of state capture and the Guptas was the elephant in the room as many MPs raised questions about the issue.

Theme of questions from mp&39;s to Eskom are Guptas and State Capture. @eNCA eskom

Eskom CEO Brian Molefe said it was in the public&39;s interest that the questions be responded to.

“We are ready to answer the questions and, in fact, would pray that we are allowed to respond to these questions, all of them,” he said.

Eskoms Molefe responds to ANC mp trying to block Gupta questions: " the matters raised are public interest and so we are ready to answer. "

Molefe said that the information in the public domain about the Guptas and Eskom was gossip and innuendo. “It is like a kangaroo court,” he said.

Molefe: what have the Guptas done wrong? I can&39;t refuse to do business with them unless I blacklist them. It&39;s all gossip. @eNCA eskom

EFF to Brian Molefe: You are friends with Guptas and The Zumas. Should you really be CEO of a major parastatal? @eNCA eskom

On Tuesday Public Enterprises Minister Lynne Brown intervened in the battle between Treasury and Eskom, ordering the power utility to hand over to Treasury a report on payments made to Tegeta.

Treasury said it&39;s been forced to wait three months for Eskom to respond and issued a damning statement about this on Monday.

Eskom responded with a counter statement saying that Treasury had approved the extension of a deadline, Treasury chief procurement officer Kenneth Brown responded that Eskom was “lying”.

Asked for a response to being called a liar, Molefe said "it comes with the job".

"I&39;ve been called worse things – I&39;m okay with it, my conscience is clear, we had the best intentions to comply with National Treasury.

"Our conduct is not the conduct of people who were refusing to comply.

"The reason the documents were outstanding was that we wanted to comply to a T and to get board approval and the board was going to meet in September.

Eskom Ben Ngubane: we have given all info Treasury wanted. There is no attempt to be devious because there is nothing to hide. @enca eskom

Ngubane said that Treasury was “casting aspersions” on Minister Brown.

“Something very strange is happening. Why is National Treasury demanding things directly from us? We have a shareholder minister, why not go to her and say your institution is not behaving?”

Molefe said there was no sound reason Eskom shouldn’t do business with the Guptas.

“The National Treasury has a policy that any deviations from existing contracts must be approved by them. We first asked Treasury approval for a contract with Koornfontein mine, which is owned by Tegeta and the Guptas and Treasury approved this.

Brian Molefe: Should I say I hate the Gupta&39;s and cut off their electricity? I am not captured or corrupt. @eNCA eskom