'We live in a country subjugated by hypocritical misogynists' 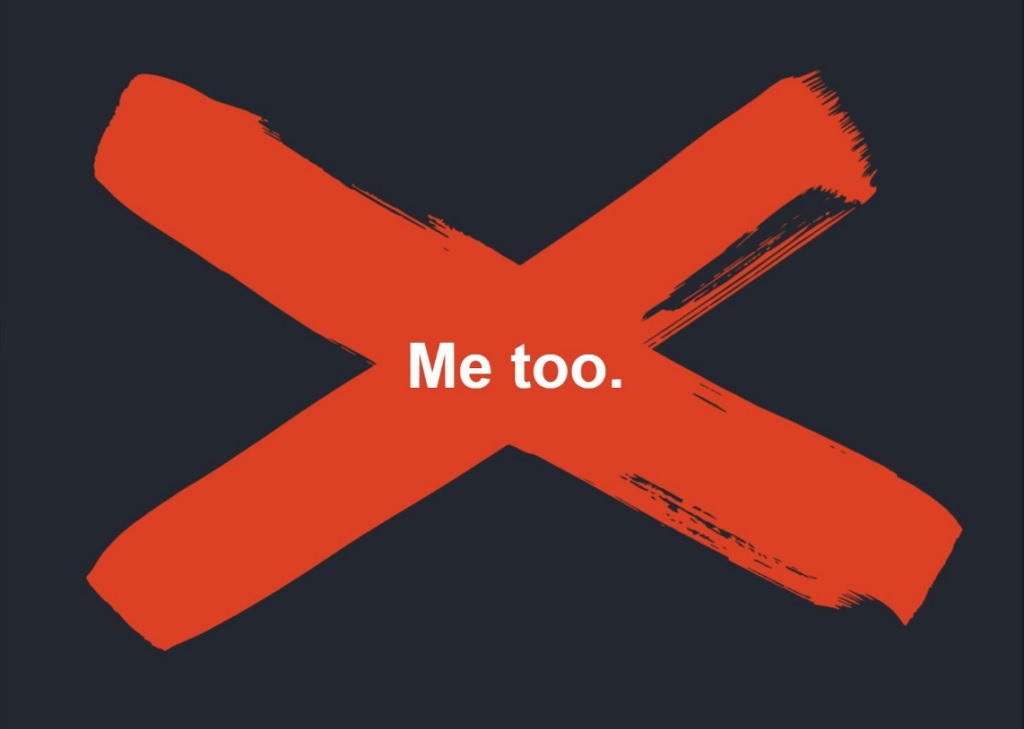 metoo was trending globally on Monday.

JOHANNESBURG - The ever-growing list of South African men accused of sexual and women abuse shows "we live in a country subjugated by hypocritical misogynists, who continue taking advantage of women."

That is according to the United Democratic Movement Women’s Organisation (UDEMWO), which expressed its shock at rape allegations levelled against a well-known sports administrator.

Acclaimed musician and former ANC MP Jennifer Ferguson spoke out about an attack that allegedly took place in a hotel room in Port Elizabeth in 1993.

Ferguson was inspired to speak out about the incident for the first time, following the recent viral MeToo social media campaign.

In a statement on Monday, UDEMWO condemned the man&39;s silence, saying "to us it seems that, if there is smoke, there is fire?" It also called on footballing body Safa to issue a response.

"It shows that we live in a country subjugated by hypocritical misogynists, who continue taking advantage of women."

UDEMWO praised Ferguson for standing up and revealing what happened to her.

"If these men in positions of public trust and power display bad behaviour, boys will think that cruelty towards women is acceptable and normal," the organisation said.

The group encouraged other women to stand up and speak out about incidents of abuse.