'We need to put the national interest first': Gordhan 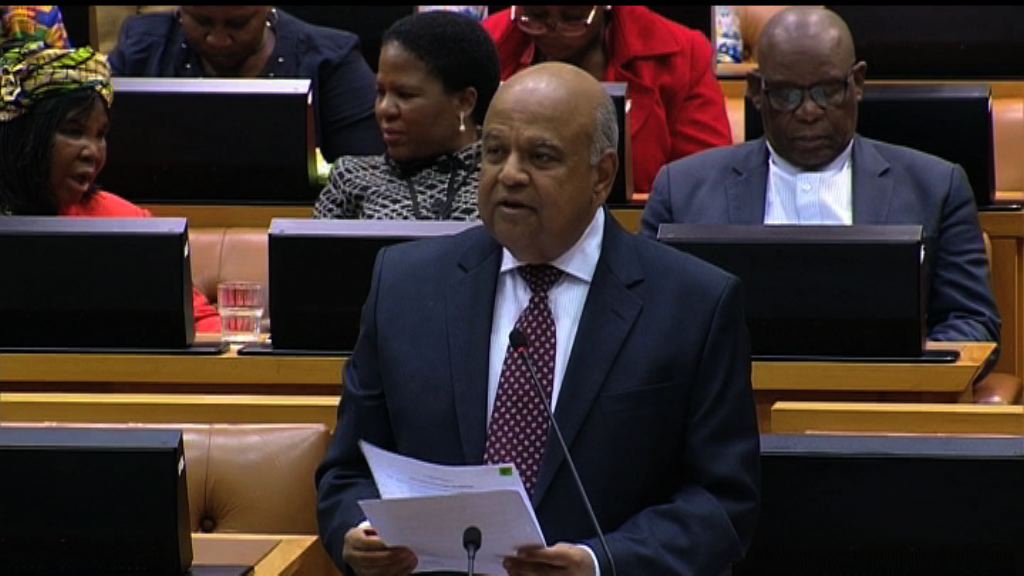 PARLIAMENT – Finance Minister Pravin Gordhan on Wednesday told the National Assembly the political turbulence surrounding himself and his ministry was not good for South Africa.

Gordhan cautioned that National Treasury continued to seek to protect its credit rating as it was subject to continuous review and calling on all political players to put the interests of the country first.

“We need to put the national interest first,” he said after noting that the economical climate was not immune from political influence.

He noted that there would be a “mini crisis from time to time” but said South Africa’s regulatory systems were strong enough to ensure “that we can move beyond them”.

Asked bluntly by Economic Freedom Fighters deputy leader Floyd Shivambu to respond to an alleged statement by Eskom CEO Brian Molefe that he was in the pockets of the Guptas, Gordhan evenly replied that he was a free man.

“As a representative and as head of the National Treasury, I stand here as a free, uncaptured individual — by anybody,” he said, simultaneously seeking to slap down suggestions in the past week from within and outside the African National Congress that he was beholden to big business, notably the Rupert family.

He was also asked whether Molefe had lied in the war of words between Treasury and Eskom over the probe into the latter’s coal contracts with Tegeta, which is owned by the Guptas, or whether it was chief procurement officer Kenneth Brown who had been dishonest when he accused the utility of failing to co-operate.

Gordhan said National Treasury’s Chief Procurement Officer Kenneth Brown’s assessment of the situation, as reflected in a statement by treasury on August 29, was exact. He noted that Eskom supplied the documents demanded by the treasury during the course of the probe only the next day.

“When he (Brown) addressed himself on the matter to the media he was absolutely right at that point of time,” he said.

The minister eventually indicated that he was exasperated with the amount of space the Gupta family occupied in the public discourse.

“Why in this chamber and elsewhere do we spend so much time discussing the influence of this particular family… and the minute you criticise them all of the armoury is opened up,” he said.

Gordhan also contradicted Mineral Resources Monsebenzi Zwane who repeated his call for a judicial enquiry into the banking sector to protect individuals from arbitrary closure of their accounts, despite being repudiated by President Jacob Zuma last week after he said that Cabinet had agreed to a probe in the wake of banks’ decision to stop doing business with the Guptas.

Gordhan weighed in that he believed the local regulatory environment was strong and lauded the role of the South African Reserve Bank in this.

Gordhan denied statements from the opposition that he had boycotted the meetings of the inter-ministerial committee from which the call for an inquiry emerged, saying it was a case of “the logistics were never right”.

He said he was open to a debate about whether regulatory requirements needed to be tightened, should the need arise, but suggested much could be done by the so-called Twin Peaks bill, or Financial Sector Regulation Bill, to allay existing concerns. It will establish two authorities to regulate conduct in the financial sector.