We will defend Operation Phakisa against politics - Agri SA 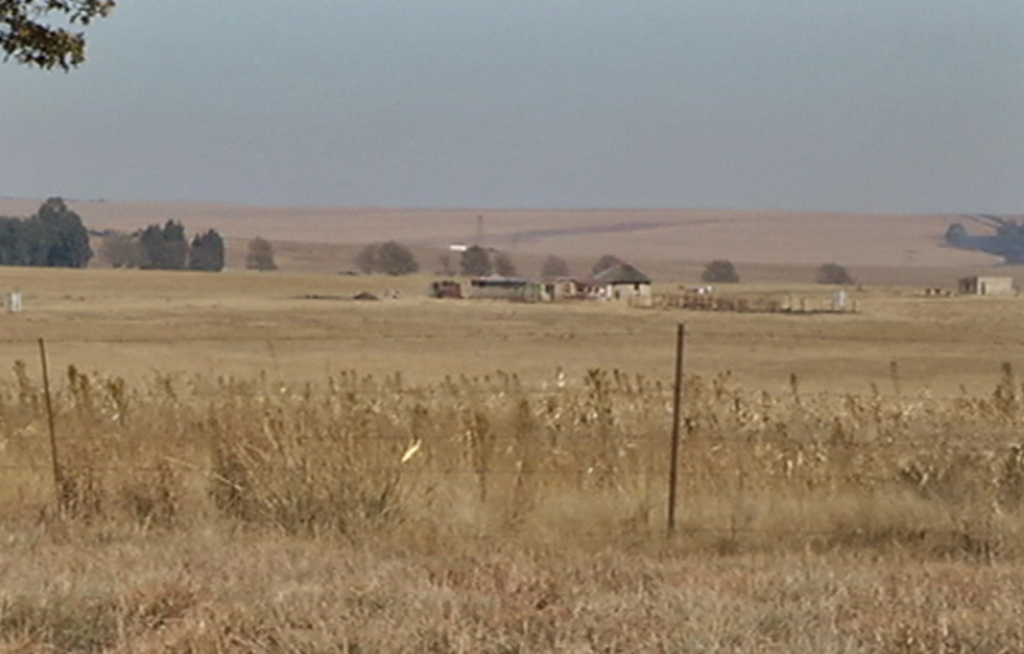 Government has once again reassured farmers that their land will not be taken away without compensation.

JOHANNESBURG - Agri SA is committed to the Operation Phakisa process but will not allow it to be hijacked for sectarian and narrow political agendas by President Jacob Zuma or any other politician, the agricultural union said on Saturday.

Seven working groups were established and came up with 27 implementable and pragmatic initiatives aimed at growing and transforming the agricultural sector. This process took place under the auspices of the presidency and a range of specialists ensured that every initiative was practically feasible, sustainable, and commercially viable.

These initiatives were based on partnerships with the private sector and would help realise the outcomes as outlined in the Agricultural Policy Action Plan (APAP) well as chapter six of the National Development Plan (NDP), AgriSA said.

Operation Phakisa provided a window of opportunity for all stakeholders in agriculture to take the sector to new levels of growth, stability, inclusiveness, competitiveness, and profitability.

Agri SA therefore appealed to Zuma and the ministers responsible for agriculture and land reform to optimise all resources to ensure that Operation Phakisa was successfully implemented. For too long issues such as land reform and transformation in the agricultural sector had been used as a political football and thus no real progress had been achieved.

“Operation Phakisa therefore purposefully embarked on a scientific and commercial methodology to translate political statements and rhetoric with no substance into practical programmes that will ensure the achievement of tangible and measurable results.

“Agri SA is committed to the Phakisa process but will not allow it to be hijacked for sectarian and narrow politically charged agendas either by President Zuma himself or any other politician."

“Neither will we allow it to be derailed by irresponsible political statements that are unconstitutional or any attempt to sneak laws in that will have a detrimental impact on agriculture through the back door of Phakisa. We will see the president in court if any such attempts are made."

WATCH: 'More should have been done on land reform' - Moseneke

“Now is the time for the agricultural sector to stand firm and demand that the presidency step up implementation and hold all state agencies accountable for non-implementation,” Agri SA said.

According to the planning, monitoring, and evaluation department’s website, Operation Phakisa is a “fast results delivery programme” to help implement the NDP with the ultimate goal of boosting economic growth and creating jobs.

“Operation Phakisa is a cross-sector programme where various stakeholders engage to implement initiatives and concrete actions to address constraints to delivery in a prioritised focused area for public accountability and transparency,” the department states.