We won't 'allow the ANC to split': Ramaphosa 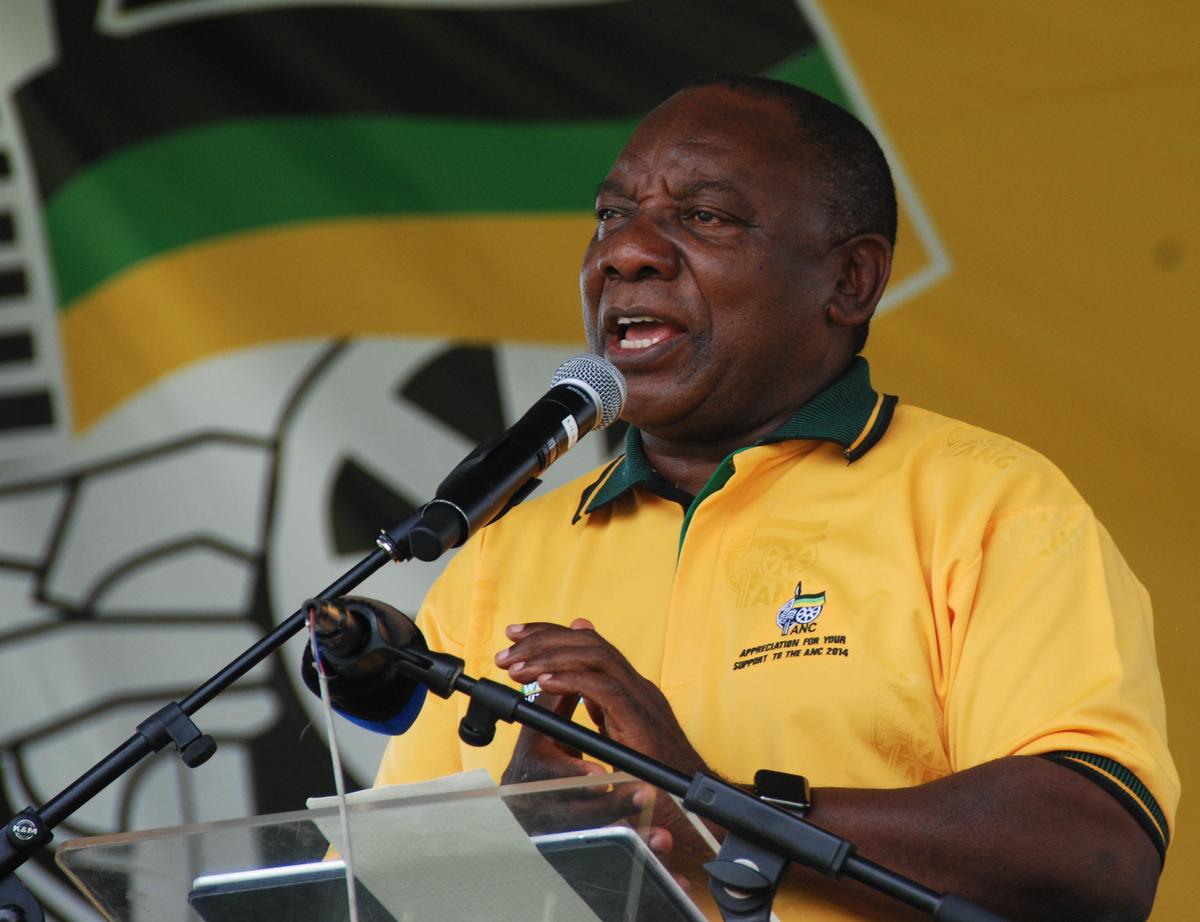 JOHANNESBURG – Deputy President Cyril Ramaphosa is adamant the ANC will not split.

Ramaphosa was speaking in Rustenburg at the SACP’s commemoration of its late General Secretary,  Moses Kotane.

“The ANC has a historical responsibility and an election mandate to unify the country on the basis of our hard won constitutional democracy. That is the mandate that the ANC has. The ANC has another important mandate - to unite the people of our country and to make sure that the ANC is united,” Ramaphosa said.

“I had a meeting with the ratings agencies on Friday and the sign is that the ANC is going to split. That is what Moodys is thinking. And I said, a little bit angrily. The ANC will not split. We are not going to allow the ANC to split. It will not split because the ANC has the responsibility to unite the county and it has its own responsibility of remaining united,” he said.

Ramaphosa is campaigning for the party's presidency. Ramaphosa and former African Union chairperson, Nkosazana Dlamini-Zuma are the top two candidates battling it out for the presidency.