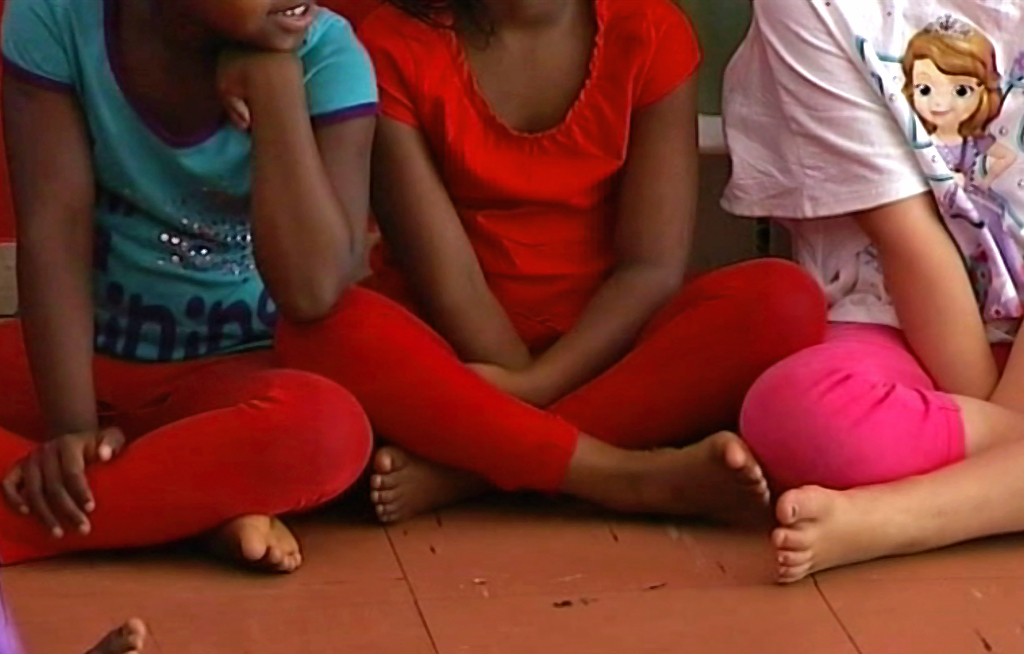 A Pretoria crche is scrambling to explain itself after it held two separate concerts for black and white children.

JOHANNESBURG - The owner of a Pretoria crche told eNCA on Monday that allegations of racism at the school are not true.

The crche is scrambling to explain itself after it was alleged to have held two separate concerts for black and white children.

"It&39;s not that serious ... we didn&39;t do anything wrong intentionally," crche owner Johan Badenhorst told eNCA.

The crche was originally an English-only medium school until it added two extra groups for Afrikaans-speaking children in 2014.

The 30 children in the newer groups have their own play area, eating and sleeping in designated classes.

As such, the two separate concerts held were based on langauge and not on race.

However, parents will meet with Mini-Me Academy management on Thursday to discuss what they perceive to be racism arising from this segregation.

Some parents claim the concert was just one of many incidents of racism at the school.

According to officials, the addition of Afrikaans-only  groups at the crche was merely a business decision to boost dwindling Afrikaans pupil numbers.

Parents are not convinced.

* For more on this story, watch the video report by Lirandzu Themba in the gallery above.