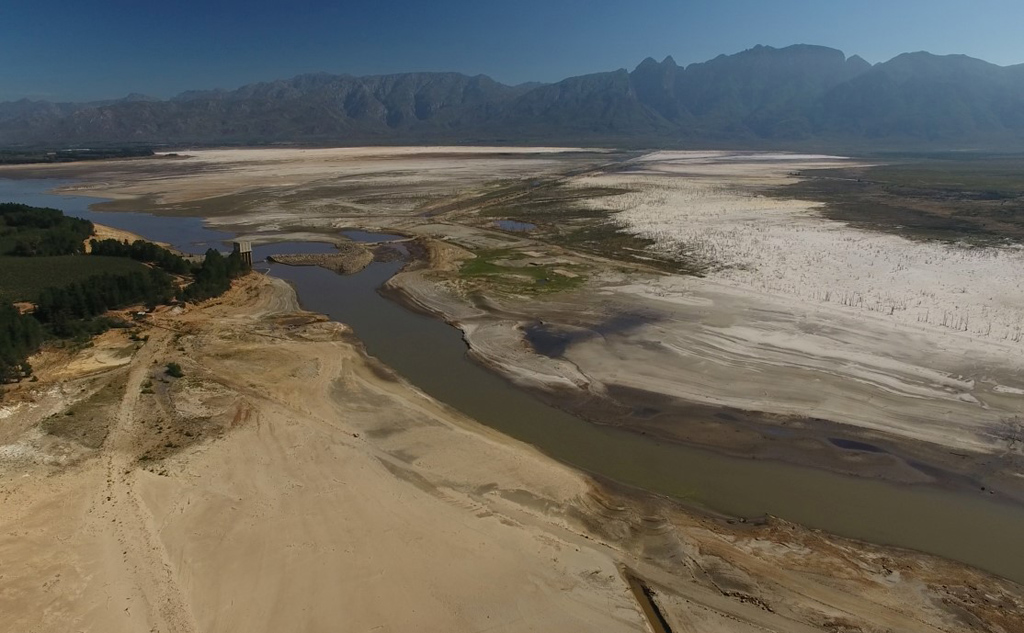 CAPE TOWN – The Western Cape government on Monday appealed to residents to continue to push hard to save water as dam levels dropped to 20 percent.

Anton Bredell, MEC of Local Government, Environmental Affairs and Development Planning in the Western Cape, said: “In the remaining period before our expected rainfall season, we must do what we can to use even less water."

"To date, consumers have been very cooperative and responded well to our calls to save water. But an even bigger effort is needed to ensure we don’t run out altogether.”

Bredell said his department was meeting with all stakeholders, including the national government, on a regular basis to assess the ongoing situation and to devise strategies to tackle water shortages in the longer term.

“Our disaster management team in the province also remains on alert,” he said.

Bredell further cautioned the public to continue to use water sparingly, even when it does start to rain.

“We must ensure that dam levels recover, so when it starts to rain, consumers should not revert back to using water wastefully,” Bredell added

According to the National Department of Water and Sanitation, the Cape Town Systems Dams, which consist of the Wemmershoek, Voelvlei, Steenbras Upper and Lower, Theewaterskloof and Berg.

“At the moment the situations remains very critical. We're not seeing any significant weather systems affecting the Western Cape at the moment, that we would want to see that would produce heavy rainfall or significant rain.

As the city continues with its water restriction measures, it’s also been heavily criticised for not doing enough to ensure that there’s enough water.

The head of urban water management at the University of Cape Town, says although the current situation is concerning, the city is doing the best it can.

"Many Capetonians were filled with a sense of relief when it started raining in the last couple of weeks. But that rain was clearly not enough, as there's only now 12 percent of drinkable water. The City has urged residents to use water very sparingly," Neil Armitage, UCT Urban Water Management Research Unit spokesperson said.

River dams had this week dropped to 21,70 percent, compared to 22.28 percent the previous week. During the same period last year, the Cape Town Systems Dams levels had stood at 31.71 percent.

The average water levels sit at just over 20 percent -- but 10 percent of that water isn’t usable.

Some forecasters predict that the city will need about two years of heavy rain to recover.