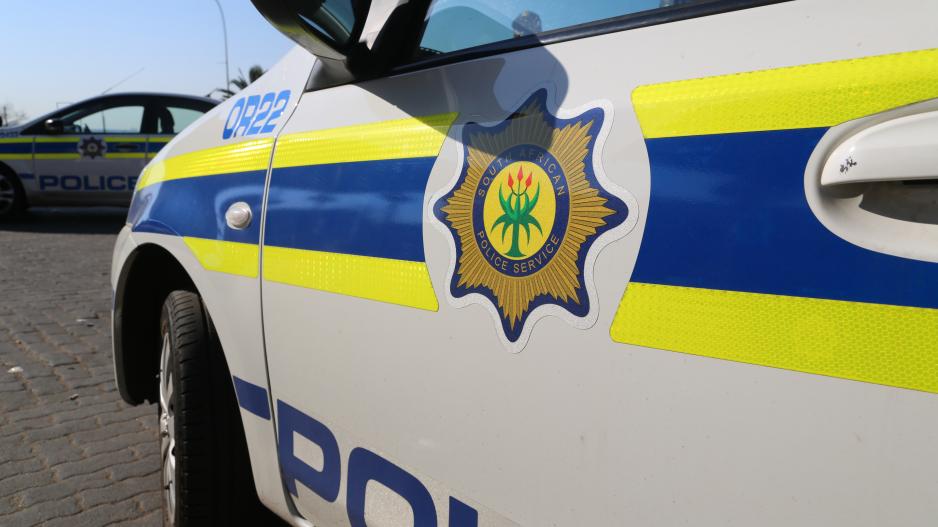 This brings the total number of people killed in Marikana to 22 in the last few weeks.