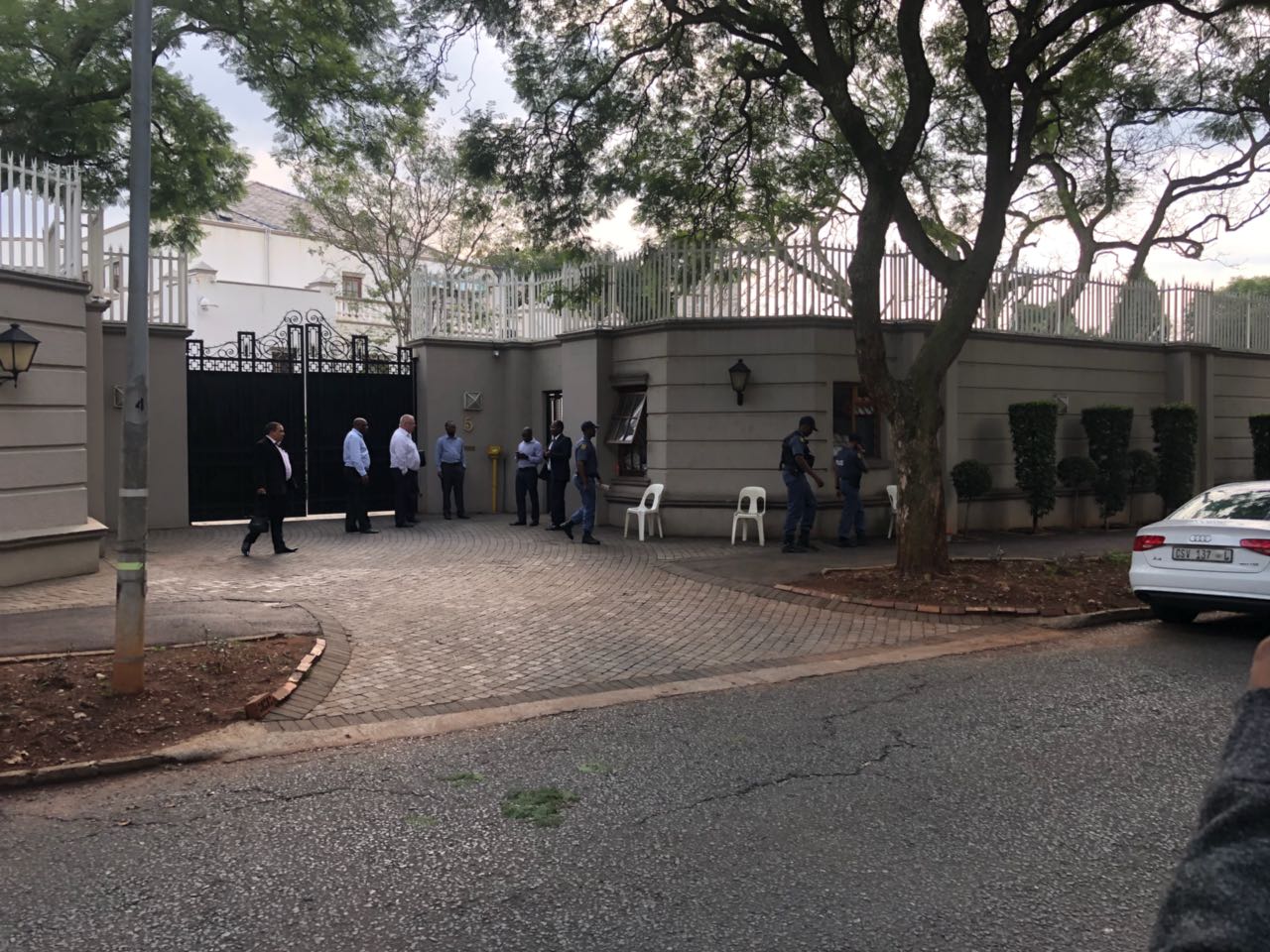 File: The Zondo commission has conducted an inspection of the Gupta family’s Saxonwold compound with former ANC MP Vytjie Mentor.

JOHANNESBURG – The controversial Gupta family have been in the headlines recently for all the wrong reasons with officials seizing assets in a raid on their Saxonwold home on Monday.

Last week, the National Prosecuting Authority (NPA) obtained a restraining order to seize assets belonging to the Indian brothers for their role in the Estina Dairy Farm project.

The farm, meant to benefit black farmers, was instead used to syphon funds from the state through the flouting of procedural rules.

BREAKING The Assert Forfeiture Unit AFU and SARS are the Gupta Compound in SaxonworldWorld to seize their asserts. The Guptas lawyer had refused to open the gates of the compound forcing the AFU and SARS to call for National Intervention in order to access the premises. pic.twitter.com/j0t2DJ4fGk

eNCA compiled a list of some of the items being seized:

The order makes provision for the restraint of several assets to the value of just over R250 million, pending the finalisation of the criminal trial and upon conviction.