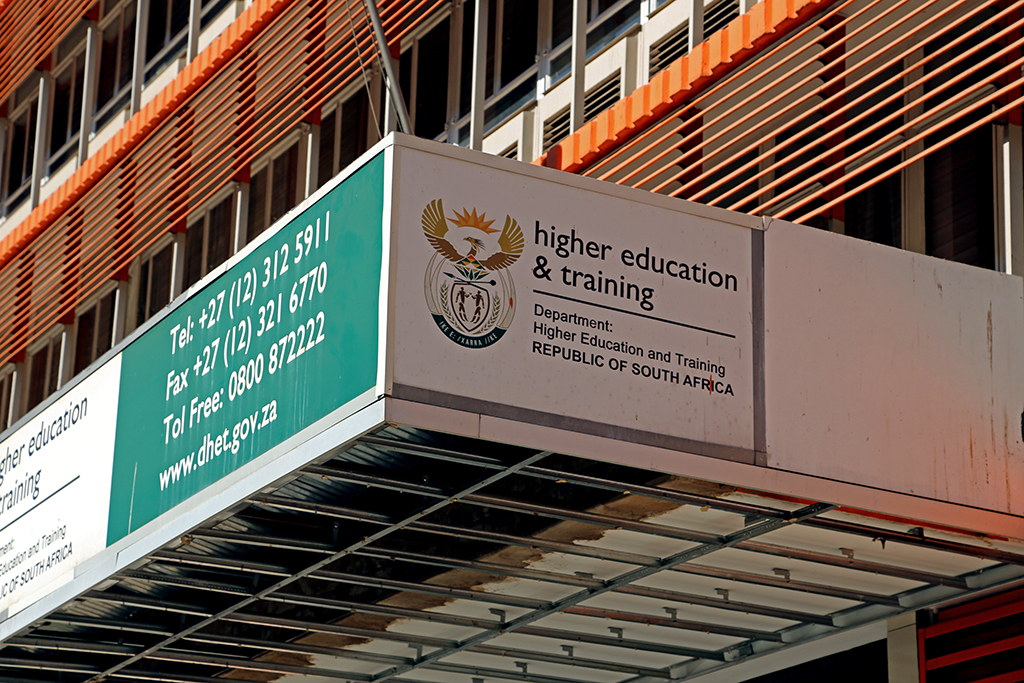 The office building of the Department of Higher Education and Training in Pretoria.

PRETORIA – Three years after the FeesMustFall protests, President Jacob Zuma has just announced that 90 percent of South African households will now have access to free education.

That is despite recommendations from the fees commission that free education would not be feasible.

The 2015 and 2016 FeesMustFall protests nearly brought the South African higher education system to its knees.

After a spate of student protests nationally over tertiary fee hikes, Zuma established the commission into the feasibility of free higher education.

Now months after receiving the report, Zuma has been studying the recommendations from the Heher Commission and has announced a new program that will begin next year and be phased in over the next five years.

Here is a breakdown of government’s plan.

• The provision of fully subsidised free education and training will be extended to all current and future poor and working class South African students at all public TVET colleges starting in 2018 and phased-in over a period of five years.

• All poor and working class South African students enrolled at public TVET Colleges will be funded through grants not loans.

• Full cost of study will include tuition fee, prescribed study material, meals, accommodation and or transport.

• Government will further invest in the training and development of existing TVET staff and the recruitment of additional qualified staff to improve the quality of teaching and learning at TVET Colleges.

• Funds will also be directed towards the improvement of infrastructure in the TVET sector.

• As a result of this substantial increase in subsidy to universities, there will be no tuition fee increment for students from households earning up to R600, 000 a year during the 2018 academic year.

• Government will increase subsidies to universities from 0.68-percent to one percent of the GDP over the next five years as recommended by the Heher Commission

• NSFAS packages already allocated to existing NSFAS students in their further years of study will be converted from loans to 100% grants effective immediately.