What now for Koloane? 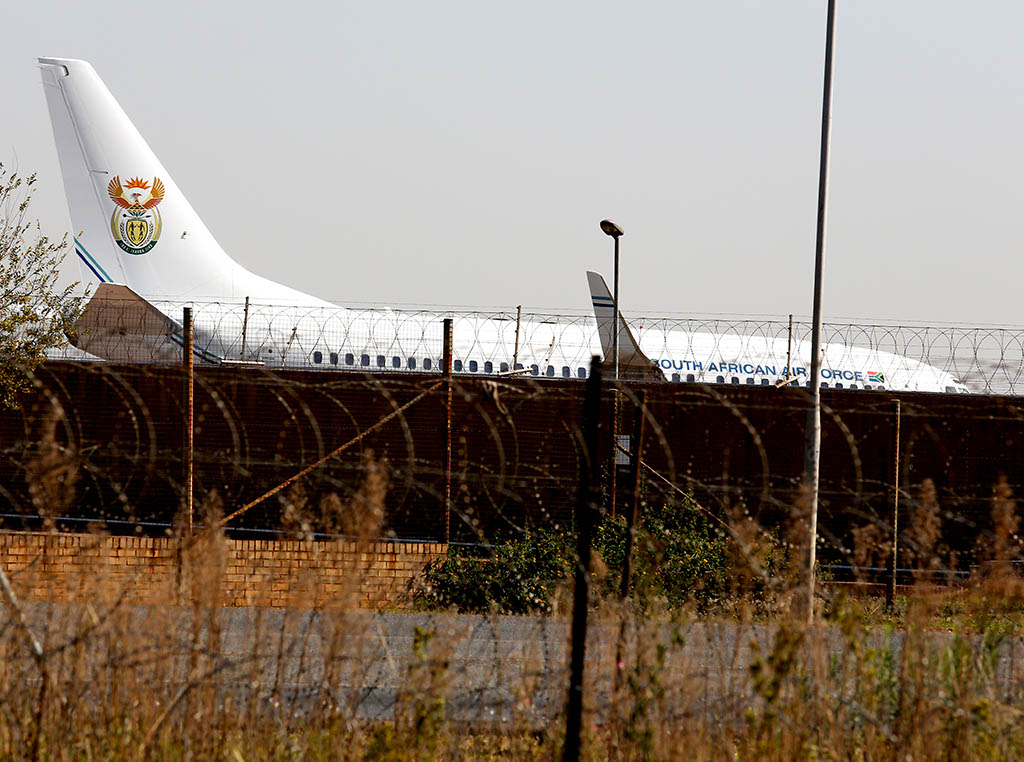 South African Air Force One taxis at Waterkloof Air Force Base. President Jacob Zuma leaves for an official trip to the while questions arise about the influence of the Gupta family.

Suspended Chief of State Protocol at the Department of International Relations Bruce Koloane could face criminal charges over the Guptagate debacle.

The Star newspaper reported that Director&39;s General - whose departments were involved in the investigation - were locked in a lengthy meeting discussing a preliminary report.

Over two weeks ago, a Jet Airways A330 plane carrying Gupta family wedding guests landed at Waterkloof Airbase – a national key point. Guests were then escorted by police in state vehicles to the venue at Sun City in the North West. The scandal caused a national uproar leading to a high level investigation by government.

The family had sent a request to land at the national key point to Defence Minister Nosiviwe Mapoisa-Nqakula who turned it down. Now, according to the Star, investigators are looking into the possibility that Koloane could have personally benefitted in exchange for helping the family bypass the minister’s decision.

Koloane could face allegations that include abuse of power and the violation of his oath of office but the newspaper reports charges are still to be determined pending the final report.

Meanwhile, cabinet ministers are not yet ready to reveal the results of the report but have confirmed that findings will be made public although no date has been given. The report was meant to be released this week.