What is a world passport? 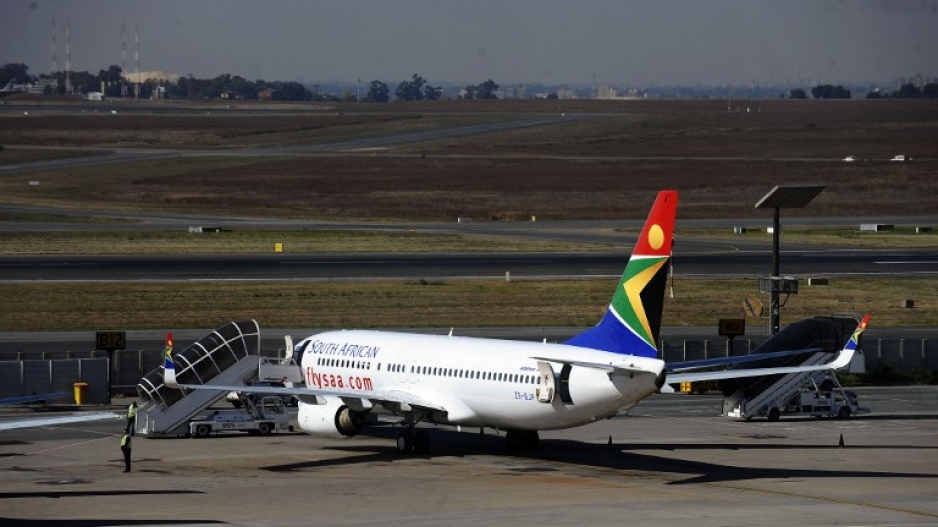 A South African airways carrier is parked in a bay on the tarmac on May 25, 2010 at the Johannesburg O.R Tambo International airport in Johannesburg.

JOHANNESBURG – Since American rapper Yasiin Bey, aka Mos Def,  was arrested in Cape Town for allegedly contravening immigration laws it has come to light that he has been travelling with a world passport.

The  US-based World Service Authority, a non-profit organisation that issues such passports, explains the following about them:

• The passport represents the inalienable human right of freedom of travel on planet Earth.

• It is therefore premised on the oneness or unity of the human community, regardless of nationality.

• The world passport is a meaningful symbol and sometimes powerful tool for the implementation of the fundamental human right of freedom of travel.

• It challenges the exclusive assumption of sovereignty of the nation-state system, but it conforms to nation-state requirements for travel documents. It does not, however, indicate the nationality of its bearer, only his/her birthplace.

• It is therefore a neutral, apolitical identity document and potential travel document.

• Each passport is numbered and each page contains the World Citizen logo as a background.

• There are nineteen visa pages. In the inside back cover, there is space for home address, next of kin, doctor, employer, driving licence number and national passport/identity number. The cover is blue with gold lettering.

• It has been recognised, in effect, by more than 180 countries, including South Africa, when it has been stamped at ports of entry and exit.