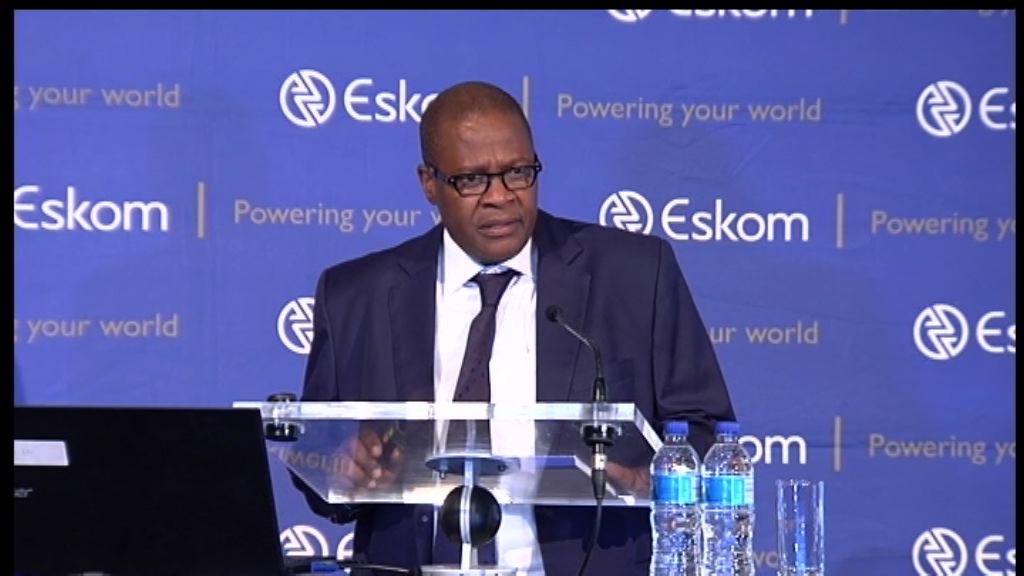 JOHANNESBURG – The quest to find the #SaxonwoldShebeen has had the twitterati in stitches over the past 24 hours, with many wondering where the notorious shebeen could be found and others pondering the menu.

Eskom CEO Brian Molefe told a news briefing on Thursday that the reason his cellphone pinged on towers in Saxonwold in northern Johannesburg last month, was that he was visiting a shebeen in the area.

Watch  the video clip below.

He was responding to former public protector Thuli Madonsela's claims in her report titled, The State of Capture, that Molefe might have been visiting the controversial Gupta family.

eNCA's Michael Appel went in search for the shebeen.

As always, South Africans weren't shy about voicing their opinions on twitter:

When Ajay says the next round is on me at #SaxonwoldShebeen pic.twitter.com/4U677oNE1Q

Weekend special at #SaxonwoldShebeen: Crocodile Tears on ice with a dash of Thuli Juice

Friday nights is shooter night! Buy one, get seven cabinet ministers for free! Only at #SaxonwoldShebeen

When it's half price on ALL shooters on Thursday - only at #SaxonwoldShebeen pic.twitter.com/XLrjdt2uEu

When you are locked out of #SaxonwoldShebeen , hoping to find a way in somehow pic.twitter.com/ZWkAeiSlHm

Now I know where he was coming from #saxonwoldshebeen pic.twitter.com/m0BLOc7VHa