The price of food, today 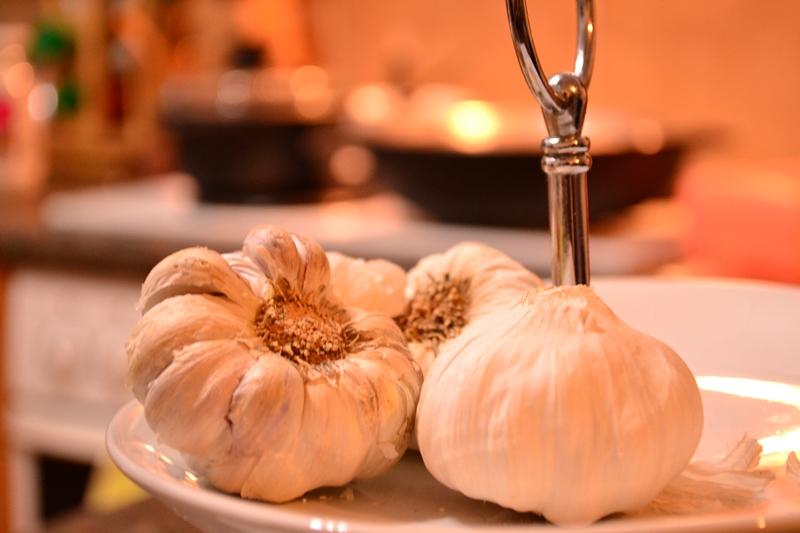 As questions around food security continue to be raised, is a basic basket of food competitively priced?

Johannesburg - As South Africa grapples with fluctuating income from exports, impending increases in fuel prices and an unstable international credit rating that is affected by the political economy of the country, eNCA.com has calculated what the cost of an average food basket is.

In February, Minister in the Presidency Trevor Manuel addressed the continued increase in food prices at the Food Security Summit that was held in Khayelitsha in Cape Town.

At the time he said: “I think it’s a campaign we must all take up. We’ve seen too many farmers drop out of the industry because it’s not a very profitable enterprise, yet food prices remain strong."

With reports that coroborate the offsetting of production costs onto consumers&39; wallets, questions from the public smack of a fear over food security in the country.

Manuel attributed decreasing food security to packaging, transport and distribution systems, saying that if consumers wanted to ensure food security, "then we have to unpack all of these issues and make sure that we have more direct channels of food availability to people at better prices."

In March, Agriculture, Forestry and Fisheries Minister Tina Joemat-Pettersson said South Africa had a high ability to produce food. She said her department was in talks with Walmart to buy products from local farmers.

She said, the public should also focus more on subsistence farming as a way to curb fears over food security.

“Currently, 13-million people in South Africa do not have enough food to eat, and what we learned from Brazil is that instead of planting flowers in our backyards, we could start to plant vegetables and fruits.”